A special session of the seminar: T.F. Tout: Historian for the Twentieth Century? 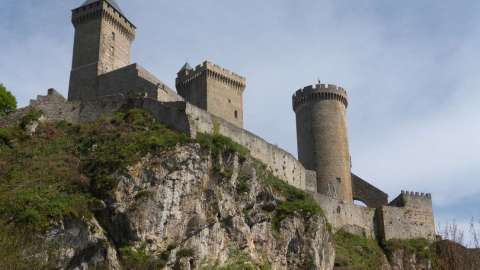 A special session of the seminar: T.F. Tout: Historian for the Twentieth Century?

To be followed by a party and launch of T.F. Tout: refashioning history for the Twentieth Century

Thomas Frederick Tout (1855–1929) was arguably the most prolific English medieval historian of the early twentieth century. The son of an unsuccessful publican, he was described at his Oxford scholarship exam as ‘uncouth and untidy’; however, he went on to publish hundreds of books throughout his distinguished career with a legacy that extended well beyond the academy. Tout pioneered the use of archival research, welcomed women into academia and augmented the University of Manchester’s growing reputation for pioneering research.

This edited collection of  presents the first full assessment of Tout’s life and work, from his early career at Lampeter, to his work in Manchester and his wide-ranging service to the study of history. Selected essays take a fresh and critical look at Tout’s own historical writing and discuss how his research shaped, and continues to shape, our understanding of the middle ages, particularly the fourteenth century.

Published in 2019, by University of London Press, as part of the IHR Conference Series.