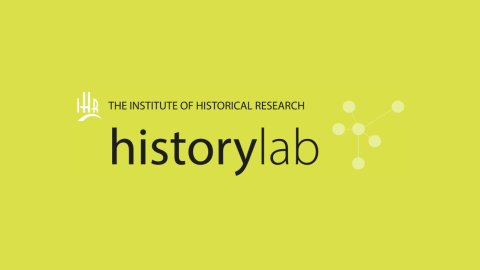 In one dominant narrative of Britain after World War Two the 1970s saw the collapse of a post-war social democratic consensus, to be replaced by 1980s neoliberalism.  A speech by the Labour Prime Minister, Jim Callaghan, to the Labour Party Conference in 1976 has been seen as a turning point.

Yet the 1970s saw an entirely new policy and voluntary sector focus on issues of homelessness, marked most notably by the passage of the Housing (Homeless Persons) Act in 1977.  In particular how to define homelessness and how to count the numbers of people who were homeless became preoccupations in government, both local and central, and among voluntary organisations.  The decade opened with a rare appearance of homelessness in an election manifesto when the Conservatives promised to define the concept.  It ended with David Donnison, Chair of the Supplementary Benefits Commission, rejecting the pursuit of a definition on the grounds that it led only to a proliferation of administrative categories.  “A way of seeing”, he said, “is also a way of not seeing”.  Definitions led to the inclusion of some and the exclusion of others.

This paper will examine how the different definitions developed and how counting homeless people proved a challenge for the state.  Underlying both issues is the question why did homelessness become important to members of all political parties at the time and what this might mean for the notion of a social-democratic consensus.

Peter is a final year PhD student at Birkbeck College in the History, Classics and Archaeology department, supervised by Julia Laite.  In a past life, he was Chief Executive of a homelessness organisation in south London.

‘The institution is intended for respectable men, not for beggars or improvident men’: military masculinity and civilian transition within the Corps of Commissionaires in late Victorian Britain