Agnès Sorel and Antoinette de Maignelais: A star and a footnote 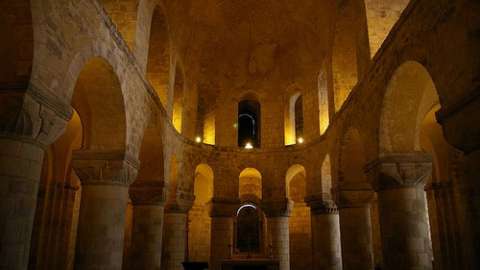 Agnès Sorel, mistress of Charles VII of France, is a star, a fixture in popular histories, novels, and documentaries, and she also enjoys a widespread social media presence, her iconic image as the Melun Virgin adorning internet fan sites, instagram, pinterest, tumblr, and facebook. By comparison Antoinette de Maignelais, her cousin and successor in the role, is known only to historians.

And yet, contemporary primary sources suggest that in terms of political clout Antoinette’s role more closely resembled those of the later great royal mistresses, like the Duchesses of Étampes and Valentinois and Mesdames de Montespan and Pompadour.

This paper first lays out all contemporary evidence to discuss what we can reasonably about the roles of these two women. It then briefly traces their divergent afterlives in an attempt to understand why one became a postmortem celebrity and the other a footnote in the history of Charles VII. 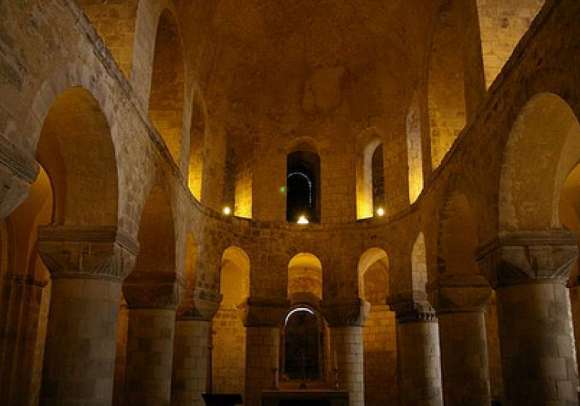 The Problem with Medieval Biography

Pregnant Men and Backward Birth, or: What are the Trans Middle Ages, and Why do they Matter?

Finding the membrane: between skin and image