Boredom and the British Empire 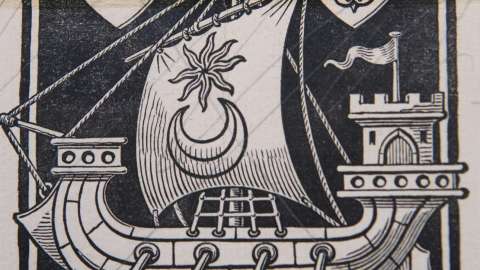 Join us for a free talk in central London with Dr Jeffrey Auerbach (California State University Northridge) as he offers a radical reconsideration of the British Empire during its heyday in the 1800s.

Drawing on diaries, letters, memoirs, paintings, and popular engravings, this talk will challenge the long-established view that the empire was about adventure and excitement and explain how and why the British Empire became boring for many Europeans on both land and sea.

The voyages of Francis Drake, James Cook and other early explorers required fortitude and determination in the face of storms, shipwrecks, starvation and the unknown. But by the 1800s, as navigation improved and the novelty of ocean  travel wore off, long-distance voyages had become dull and dreary.

Discover what it was like to sail to India and Australia with nothing to look at except ‘sky and water and water and sky’ for months on end. Learn how men and women of all classes and walks of life struggled to cope with the monotony of shipboard life, and why even the sight of land at the end of a long journey could be a disappointment.