This paper explores how young Hungarian women experienced the Holocaust, charting the interruption of their development as they were forced to take on new roles and responsibilities. In doing so, it sheds light on individuals’ personal agency and questions the intersection between their gender and youth. This paper builds out from the events of 13th August 1944, where a selection in Auschwitz-Birkenau brought together 1,000 Jewish women from Hungary and sent them as slave laborers to the Dynamit Nobel armaments factory at the Buchenwald subcamp of Allendorf, in Germany.  Hailing from various backgrounds across Hungary and Hungarian occupied territories, a significant proportion – at least 136 – of these women were aged eighteen or under, although many lied about their age to appear older. Understanding how these women coped with persecution is a journey that starts in their homes in Hungary and travels through the ghettos, deportation wagons, Auschwitz barracks, and Allendorf factories before finishing with a death march and liberation. This paper will chart the lives of five of these women aged between fifteen and seventeen, combining camp documents with post-war tracing material and personal testimonies. Forced to adapt to life under persecution, these young women took on new roles, assumed caring responsibilities, and navigated their new world with an imagination emblematic of their youth. Tracing their trajectories from ghettoization through deportation and to slave labour, this paper explores how these young women’s lives changed and how they coped with life under persecution.

This paper forms part of my doctoral research, aiming to address a major lacuna in Holocaust history by exploring young Hungarian Jewish people’s responses to persecution during the Second World War. Drawing on multi-archival research using Hungarian-, French- and English-language sources, my doctoral project promises to make a significant contribution to our understanding of youth and youth agency in times of crisis. With antisemitism and controversies over wartime collaboration and resistance on the rise in East/Central Europe, the project will also challenge simplistic narratives of national resistance and the influence of post-war ideologies on historiography about Hungary. These narratives continue to shape contemporary debates about the history and memory of the Holocaust in Hungary today. Furthermore, by studying Jewish youth associations in provincial cities, including in contested territories e.g. Transylvania, as well as those Jews in the concentration camp system and Hungarian forced labour battalions (Munkaszolgálat), I will contribute to an enhanced understanding of Jewish life in wartime Hungary going beyond the narrow focus on Budapest in existing historiography. Finally, I will explore age as an intersectional category of analysis, probing how it interacted with other categories to enhance our knowledge of Jewish subjective experience as shaped by factors such as gender, ideology, and religious observance.

Barnabas Balint is a first year Doctoral candidate in History at Magdalen College, University of Oxford with a specific interest in the history of the Holocaust and its impact on society. He completed his undergraduate degree in History at the University of Exeter in 2019 and his master’s at Oxford in 2020. His multi-lingual research combines the history of childhood, gender and identity to explore Jewish youth responses to persecution during the Second World War. Recently, he has focused on the experiences of Jewish youth during the Holocaust in France and Hungary under the supervision of Dr Zoe Waxman.

End of Term Roundtable: An open conversation about PhD life and Research 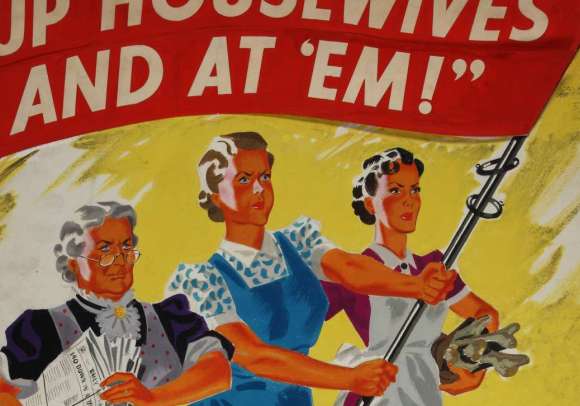