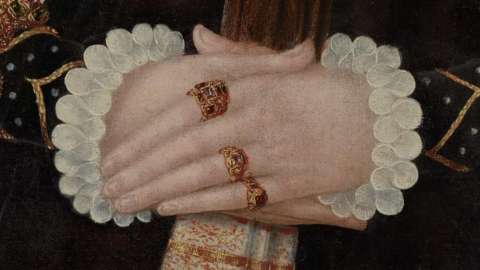 There are few areas of human existence that do not involve cooperation, yet we tend to regard warfare as a purely violent and competitive phenomenon which divides people into hostile parties. Of course, people must cooperate in order to fight, because warfare requires organisation and direction. For most of human history it has been the state which has provided this organisation and coordination, and consequently many scholars view warfare and state formation as symbiotic. This paper seeks to transcend Charles Tilly’s pithy formulation that ‘War made the state and the state made war’ by examining how the emergence of modern European states included their ability to access war-making resources beyond their immediate control. This access operated through what can be called a Fiscal-Military System facilitating the transfer of resources through a variety of sovereign, semi-sovereign and non-state actors. This system was progressively dismantled through the nationalisation of war-making around 1800, but the sovereign state’s monopoly of organised violence has faced growing challenges since the 1970s. A re-examination of premodern conditions can assist in interrogating today’s conditions of the outsourcing and ‘privatisation’ of warfare. 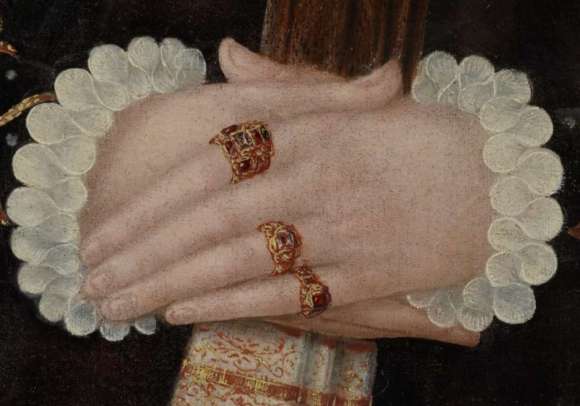 Want to do a Post Doc? Tips and Tricks about Applications and What to Expect