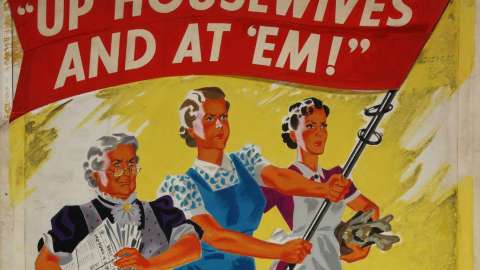 This paper explores the history of the English East India Company in the late 18th and early 19th century from the perspective of two groups to whom Company historians have devoted little attention: white women and the babies born to them in India. The past two decades have seen the dominance of men within conventional imperial histories challenged both by the cultural and representational methodologies of the 'new' imperial history and by Subaltern Studies-inspired historians who have recovered the crucial roles played by Indian women in EIC society and politics. 'White' British women, in contrast, have been treated as anomalies on the subcontinent before the 1830s, numerically underrepresented, economically marginal and politically unimportant.  This paper suggests that to explore whether white women counted for colonialism, we need first to ask whether we can count white women in colonial locales such as Bengal, Bombay and Madras. Using primary sources that range from genealogical websites to material culture artefacts, I suggest that common historiographical shibboleths about the numerical absence of British women from India—and the refusal of the Company's military officers in particular to marry and reproduce with these women—rest on shaky evidential foundations. The surviving records are insufficient to allow a 'CAMPOP' approach to East India Company demography, based on systematic analysis of thousands of parish records. But the archive of parish, printed and physical records of Company marriages, births and baptisms is sufficient to demonstrate a vibrant marital reproductive culture among the Company's governing classes c. 1780-1820, and to begin to reflect on the significance of this phenomenon for the EIC's emergence as the paramount power on the Indian subcontinent in these decades.

Margot Finn is Professor of modern British history at UCL. She is writing a book about imperial family formations—both British and Indian—in the context of East India Company governmentality c. 1750s-1850s. Together with Dr Kate Smith, she co-edited the open access volume of essays, The East India Company at Home, 1757-1857:  https://www.uclpress.co.uk/products/88277.