Heart Medicine: Poppers and London’s Gay Nightlife in the 1970s-80s

In January 1987, thirty-five Metropolitan Police officers in rubber gloves raided the Royal Vauxhall Tavern, one of the city’s most famous gay pubs, claiming it to be a den of drugs, drunkenness and prostitution. The pub’s landlord, suppliers and staff were soon charged, under an obscure clause of a Victorian law, with offences relating to the sale of poppers (amyl nitrate, “Liquid Gold”), an inhalant popular in London’s gay subculture for its muscle relaxant properties and its instant rush of euphoria. With public anxieties about AIDS reaching fever pitch, the Met’s rubber-gloved raid on the RVT was quickly held up by gay activists as one of the most egregious examples yet of the institutional homophobia of the police and, through its harassment of queer nightlife, the force’s determination to quarantine the city from what The Sun had famously dubbed “the gay plague”. Utilising the gay press, ephemera and the records of the Gay and Lesbian Police Monitoring Group, this paper will examine the entangled history of drugs, policing, and sexual politics in modern London, arguing that the raid on the RVT confirmed the power of queer pleasures to unsettle heteronormative conceptualisations of sex and sociality, and in turn helped pave the way for the closure of countless gay venues during the city’s rapid gentrification from the 1990s.

Lesbian Motherhood Then and Now 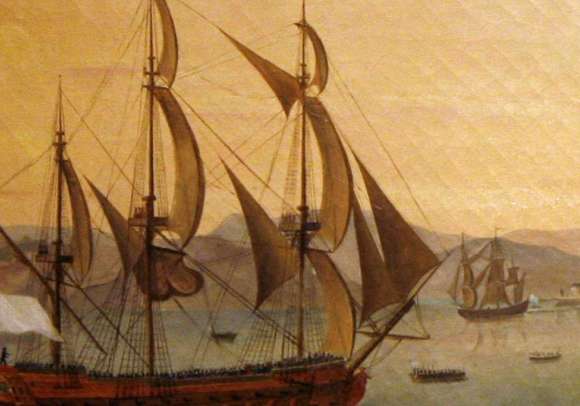