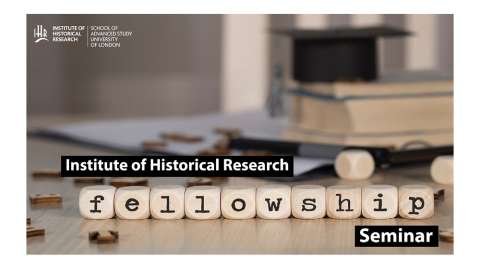 Damian Clavel is a historian of European financial markets and colonialism. As the EHS Anniversary Fellow for 2020-21, he is working on “Failing an Indigenous Utopia: A Financial History of the Miskitu Shore in the Age of Revolution,” which identifies if and how particular American indigenous polities sought and managed to access early 19th-century British capital markets.

Colm Murphy- Past & Present Fellow 2020-22
Protectionism, Deindustrialisation and European integration: the “crisis” of British Keynesianism since the 1970s

Dr Colm Murphy is a historian of modern Britain and Ireland, specialising in politics and political economy. He researches the impact of deindustrialisation, financialisation, constitutional agitation, and European integration on the British left in the late twentieth century. His research highlights the adaptiveness and vitality of traditions other than ‘neoliberalism’ after the 1970s, and the plural sources of tensions today.

It will be held online with details about how to join the virtual event being circulated via email to registered attendees 24 hours in advance.

The event will begin at 2:00pm GMT, but you will be able to join the event's online waiting room from 1:45pm GMT. 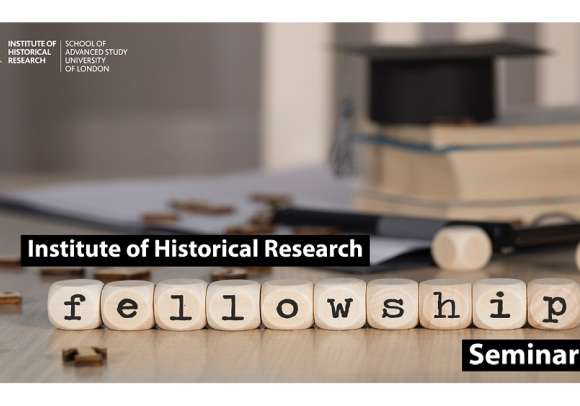