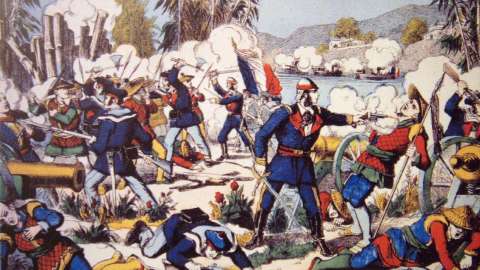 Voluntarism and the ‘Nehruvian state’: Developments in welfare in post-colonial India
It is well documented in the histories of post-colonial India that under the leadership of its first Prime Minister Jawaharlal Nehru, the so-called ‘Nehruvian state’ had an obsessive desire with ‘big technological’ projects. Despite the ‘Nehruvian state’ being an ambiguous term, the current literature on post-colonial Indian development is dominated by an obsessive desire to analyse the policymaking narrative of the ‘Nehruvian state’ as profoundly modernist, dedicated to a faith in science, centred on a technocratic style of politics, and a zeal for high-impact infrastructural projects. This paper proposes an alternative model to understand the broader structure, direction, and make-up of the ‘Nehruvian-state.’ A model that focuses on its use of voluntarism to further projects of public utility and improve welfare standards across Indian society. The focus on voluntarism reveals how the Nehruvian vision consisted of empowering and mobilising ordinary Indian citizens, through collective action, to develop local communities. Whilst India had an existing vibrant voluntarist sector that transitioned into the post-colonial period, Nehru considered that modernisation and improvements in welfare were beyond the means of India’s ‘backward’ society and existing indigenous non-state organisations and could only be achieved by the state and its institutions. This paper argues that the ‘Nehruvian state’s’ interventions in attempts to further projects of public utility to improve welfare standards through voluntarism was largely ineffective, when compared to the initiatives of India’s existing vibrant voluntarist sector. This is explored through the case study exploration of the Bharat Sevak Samaj (BSS). The BSS was a state-led organisation, operating on a national level, and was the most visible moment of state-led interference and intervention during the Nehruvian era. It was established to foster and develop avenue of voluntarism amongst able-bodied Indians. The purpose of the BSS was to harness the power of voluntary manual labour amongst ordinary Indians to fight ‘backwardness’ across Indian society through scientifically planned and state-directed economic development, which aimed to improve productivity and welfare standards amongst ordinary Indians. However, for all its efforts, the BSS, this paper will argue, was ‘ineffective’ and ‘defective’ in improving the welfare and productivity of Indians through voluntarism. Under the veneer of strength, regarding the ‘Nehruvian state’s’ interventions in welfare, lay an imperfect story. Through an exploration of its use of voluntarism, this paper will reveal that the ‘Nehruvian state’ was not necessarily adept at realising its plans.

Sandip Kana is a PhD candidate at King’s College London.


The Many meanings of Swadeshi: Handloom Revival Projects as the basis of Indian industrialization (1900-1914)
Emerging from the malaise surrounding western factory-based industrialization, this paper explores how handloom weaving was championed as a viable alternative to redress poverty and generate a dignified source of employment for Indians at the turn of the century. Missionaries, colonial administrators and artisans alike believed it necessary to take advantage of new small-scale technologies such as the fly shuttle or industrial dyes as well as new financial instruments such as the joint-stock company in order to increase production. Besides technical fixes, the handloom revivalists also advocated new forms of reorganizing labour which in turn, was closely tied up with the reorganization of caste-based division of labour(ers). In particular, I will focus on how two art school principals, E B Havell and Alfred Chatterton hoped to bring about this transformation, where their ideas converged and where they diverged. In doing so, this paper hopes to make two main interventions: firstly, Swadeshi as a concept was not simply anti-colonial in its conception but rather hoped to reimagine the place of India (both economically and symbolically) within the British Empire; secondly, the need to reform or revive India’s economic prospects cannot be understood outside the integrated global market i.e. market convergence that took place under the aegis of the British dominated world system.

Adhitya Dhanapal is a PhD candidate at Princeton

All welcome- this seminar is free to attend but advance booking is required. 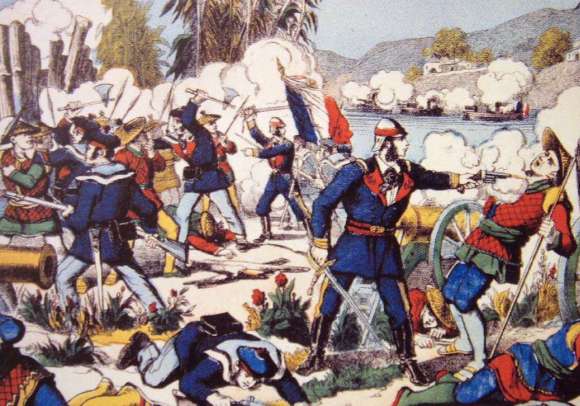