Inside and outside the confessional. Visions of the body and sexuality in the late Medieval and Early modern Italy. 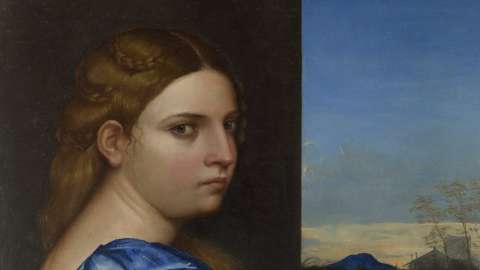 My presentation aims to explore notions of the body, and in particular of the sexual body, circulating between the XV and XVI centuries from sources that might be defined as typical of “Mediterranean” late Medieval Christianity: these were the summae, intended for the use of confessors and produced within Italy in Latin. These texts would enjoy great success in the following two centuries in the European and extra-European Catholic world, as testified in numerous reprints and constant citation as authorities in the enormous proliferation of theological-legal texts that appeared in the post-Reformation period. As we know, they would also typically provide the Reformation thinkers with infamous examples of the nit-picking of Papist Christianity, having lost sight of true law in a scholastic vortex of pros and cons. They elaborate a centuries-old patrimony: patristics, the Decretum Gratiani, Thomist scholasticism, decretals, and medieval summae. The point of interest in this mixed system of knowledge is the view of corporeality that these sources reveal, on the eve of the great religious fracture that would soon cut through the Christian world. My paper intends to bring out the visions of the body and of the person circulating in these texts, which had a practical purpose: to provide confessors with basic knowledge to interrogate penitents of all status and sex. How were these notions received by the faithful? Some inquisitorial processes from the 17th and 18th century might allow us to evaluate their reception among the less educated strata of the population.