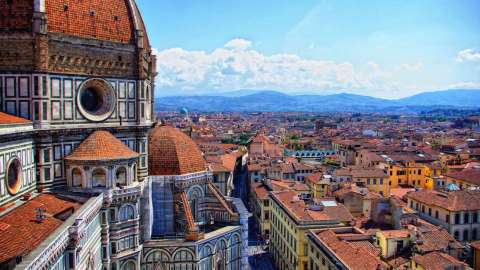 Tension between pragmatism and moral integrity in politics has been the subject of debate from classical antiquity until the present day. According to early modern political writing, necessity created by unusual circumstances could temporarily suspend moral or religious laws. But when was necessity in place? This paper focuses on the oeuvre and actions of Virgilio Malvezzi, the Bolognese historian who had a prominent career in the service of King Philip IV and the Count-Duke of Olivares in the 1630s and 1640s. In letters he wrote during small-scale diplomatic missions in France and the Low Countries, Malvezzi reported circumstances in such a way that they legitimized the application of unorthodox strategies such as dissimulation and pretence. As we can observe in the emergence of one of Malvezzi's published political histories from an early manuscript draft, his method of carefully ordering information in order to demonstrate necessity could also be at the base of a chronological narrative. Thus, this paper explores how both in theory and practice, statesmen used the act of selecting and organizing information to rhetorically present the condition of necessity, resulting in a greater range of options for political action.

Details about how to join the virtual event will be circulated via email to registered attendees 24 hours in advance- bookings will therefore close a day before the advertised seminar date. 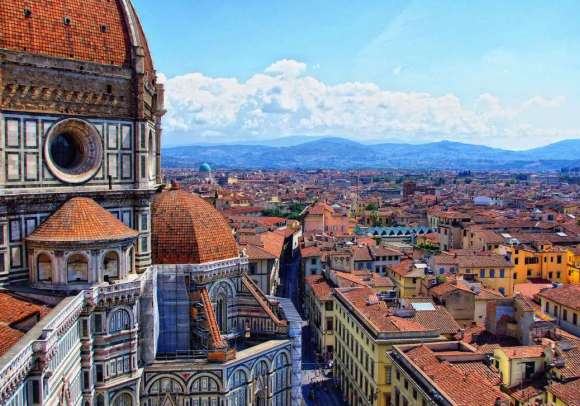