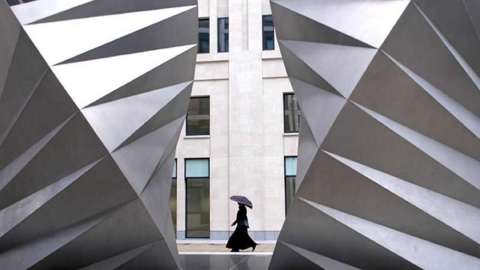 At 5.45am on 16 May 1968, a brand new tower block called Ronan Point partially collapsed in Newham. Five people died and seventeen were injured. Had it happened some hours later, the death toll could have been far higher. Most residents were asleep in their bedrooms, away from the section that collapsed. Ronan Point caused a national scandal over the safety of high-rise housing in Britain. Tenants were moved back in and told it had been ‘re-strengthened’. After a long grassroots campaign, Ronan Point was finally demolished in 1986 to reveal scandalously dangerous and uncorrected internal defects due to cost-cutting.

The Ronan Point disaster is often cited as a ‘turning point’ in the history of British housing. It became a notorious symbol of emergent anxieties about ‘urban crisis’ and ‘inner-city decline’ in the 1970s and 1980s. This paper pushes beyond the symbolism of Ronan Point to dig into its largely unstudied archives, which reveal corruption, negligence, and evasion from both the government and the private sector. It explores the implications Ronan Point had for social-democratic politics in postwar Britain, and the persistence of the same issues today in hundreds of high-rise blocks post-Grenfell.

Holly Smith is an incoming doctoral candidate at UCL, where she is researching tenant activism on high-rise estates in 1960s to 1990s Britain. Her research is funded by the Wolfson Foundation. This presentation is based on her interconnected work on the Ronan Point scandal across 1968 to 1993, conducted as an MPhil student at the University of Cambridge. Her research centres around the themes of social democracy, modernist architecture, the welfare state and community action in postwar Britain.

For the foreseeable future the IHR-SAHGB Seminars will be virtual events; please note this seminar will be presented via zoom.

We will circulate joining instructions via email. Please complete the form on the SAHGB website.