Parliament and Trial by the ‘Peers of the Land’ in Henry of Lancaster's Revolt, 1328-29 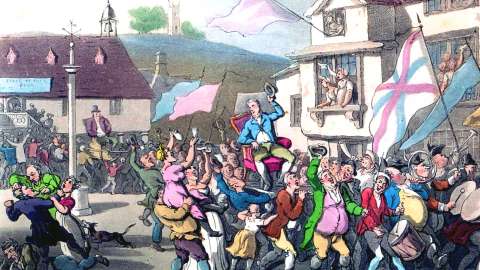 As is well known, the fourteenth century saw the consolidation of a hereditary parliamentary peerage accustomed to receiving individual writs of summons to meetings of Parliament. One of the rights which became associated with a summons to sit among the Lords was the right to be tried for felonies and trespasses by one’s peers in Parliament, which was only abolished in 1948. Modern work has traced the origins of this right to trial by peers in Parliament through a series of landmark trials in 1321, 1327, 1330, and 1341. The purpose of this paper is to illuminate a hitherto overlooked episode in the confluence of the use of the term ‘the peers of the land’, the place of Parliament as a venue for political legitimacy, and the principle that the peers should be tried in Parliament. It suggests that the (failed) revolt of Earl Henry of Lancaster in 1328–9 against the minority government of Queen Isabella and Roger Mortimer was significant to the uncertain development of the right of trial by peers in Parliament and explores the place of Parliament at an under-documented point in its history.

Matthew Raven is currently a Leverhulme Early Career Fellow at the University of Nottingham, working on a project provisionally entitled 'Earls and Transnational Kingship in the Medieval Plantagenet Empire, c.1300-1400'. He is interested in the social and constitutional history of the late middle ages (particularly the relations between royal governments and aristocracies) and in the development of institutions and political ideas.

The paper is available to download here and History of Parliament website two weeks prior to the seminar, and will be sent to everyone who has signed up to this event.

The geography of voting behaviour: a roll-call analysis of England’s reformed electoral map, 1832-68 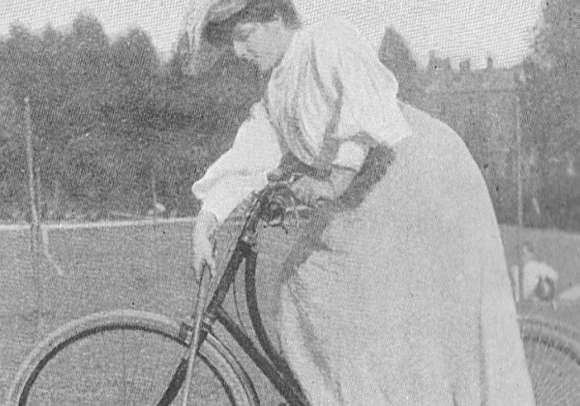