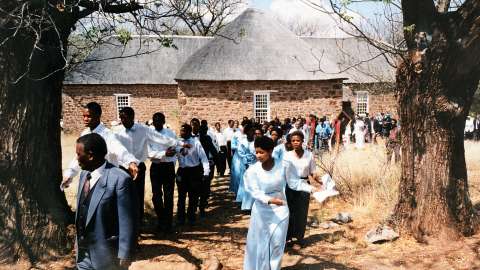 This paper explores how missionary-educated Chinese women applied childhood pedagogy and childrearing practices that they learned at school to the demands of Chinese nationalism in republican China. Although there have been many studies of Christian schools in China from the missionary perspective, we know much less about how Chinese women themselves made sense of the education they received at missionary schools. Based on a study of three elite mission schools for girls in East China, this paper explores how girls applied childrearing practices, hygiene and domestic education to the poor children whom they taught in the vicinities of their schools. What role did Christianity and ‘moral education’ play in the pedagogy of their kindergarten teacher training? To what extent did they internalize self-orientalizing ideas about Chinese families? How did they make use of their missionary education for their own ends? This paper argues that missionary-educated schoolgirls used the image of their downtrodden female compatriots to justify new roles for themselves, much as their missionary educators had done. In doing so, missionary schoolgirls created new knowledge about Chinese childhood in the early twentieth century 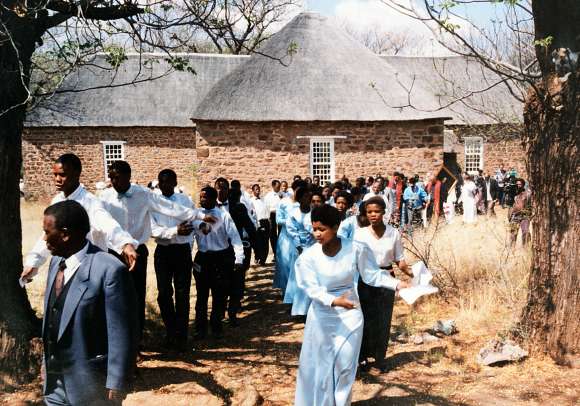