Pocahontas and after: historical culture and transatlantic encounters, 1617-2017

A major international conference to commemorate the 400th anniversary of Pocahontas’ death. Co-hosted by the Eccles Centre for American Studies at the British Library and the Institute for Historical Research.

Additional support has been provided by the Omohundro Institute for Early American History and Culture and The University of Warwick.

In 2017 the Anglo-American world will mark the 400th anniversary of the death of Pocahontas. Numerous commemorative activities, from walking tours to talking monuments, have been planned on both sides of the Atlantic. Intense, closely focused interest in her life is, of course, not a new phenomenon. Her story has been romanticised at many points over the centuries, and multiple representations of Pocahontas (as Noble Savage, Mother of a Nation, propaganda icon, seductive temptress) have materialised in historical accounts, in literature, and in visual, material, and performance art. From a range of historical and literary perspectives, and for a variety of social and political purposes, the tale of this Native American “princess” has left an enduring legacy among Indigenous, local, national, and international communities.

Using Pocahontas’ visit to England and her death and burial in Kent as an entry point, this conference will explore the continued interest in Pocahontas as a subject of study. It will explore the academic challenges posed by the multiple versions and the contemporary appropriations of this Powhatan/Pamunkey woman variously known as Amonute, Matoaka, Pocahontas, and Rebecca. In exploring the life and afterlives of Pocahontas, it aims to open new interdisciplinary discussions.

The conference will take place over three days, 16-18 March 2017, at the Institute of Historical Research (Senate House, University of London) and the British Library. The three-day registration fee will cover all lunches and refreshments. An evening reception on the 17 March will be sponsored by the Jacob Price Fund.

Pocahontas and after provisional programme

*Please note that there are limited spaces available for this conference*

If you are unable to book a 3-day ticket and still wish to attend the conference a 1-day ticket to the
Pocahontas and After : Cultural Day can be booked online via The British Library website. 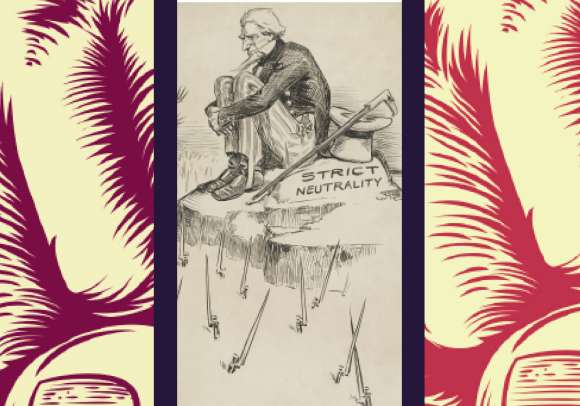 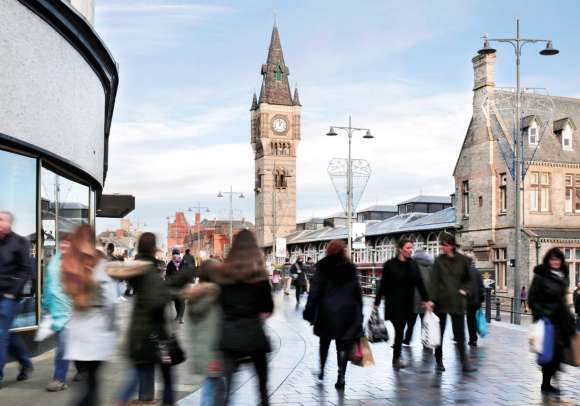 The Galerie Paul Rosenberg: Transnational Networks and the Market for French Contemporary Art, 1918–1945