‘The point of the name’: Frances Burney, Elizabeth Montagu and surname change by Royal Licence in late eighteenth-century Britain 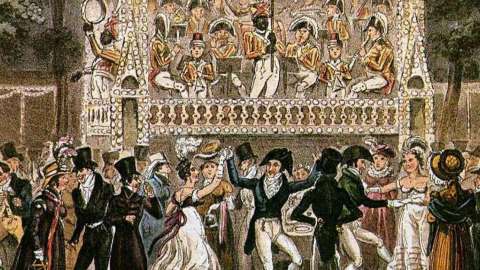 This paper presents original research about the late eighteenth-century fashion for requesting a change of surname by Royal Licence. Drawing on archival research carried out in the College of Arms, I argue that the sharp statistical rise in this expensive and technically unnecessary phenomenon during the later eighteenth century indicates a remarkable degree of anxiety among elite social groups about the hereditary name’s efficacy as an arbiter of cultural belonging. My findings suggest important modifications to the scant work available on the gender, class and motivations of applicants for Royal Licences during this period.


I then turn to literary and biographical methodologies to draw out the implications of this fashion for contemporary understandings of personal identity. My key text is Frances Burney’s 1782 novel Cecilia: or, Memoirs of an Heiress, in which the plot is predicated upon exactly such a change of name, obliged by testamentary injunction. Burney admitted that her whole ‘End’ in writing the novel was to ‘point out the absurdity & short-sightedness of those Name-Compelling Wills’, and her novel ignited remarkable debate and dissension among its polite metropolitan readership – many of whom had changed their own or a relative’s surname by Royal Licence. Indeed, I suggest that Burney had a particular case in mind: Elizabeth Montagu, the ‘Queen of the Blues’, whose nephew Matthew Robinson took her surname in 1776 and who exemplified, in Burney’s eyes, a cultural prerogative to ‘bind posterity’. Uniting historical, biographical and literary approaches to the ‘Name-Compelling Will’, I suggest, can help us to re-think how the surname acts as a nexus for anxieties about gender, kinship, and posterity. 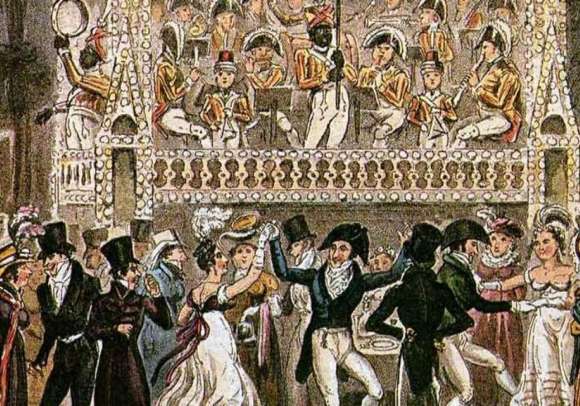