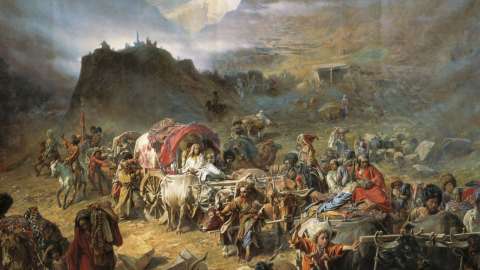 Arddun Heydydd Arwyn (Prifysgol Aberystwyth University)
The trickster as an agent of empowerment and resistance in the narratives of German refugees and expellees, 1944-1948

This paper contributes to our understanding of refugee agency and victimhood by exploring ‘trickster’ narratives in the memories of Germans displaced by the 1944-45 Soviet invasion of Germany.  Among the many accounts of victimhood and powerlessness at the hands of the Red Army several tales of resourcefulness and resistance stand out. In these stories the refugee ‘trickster’ narrator overcomes their subordinate position by undermining Soviet power through cunning and wit. Narratives in this form occur in a range of circumstances, including surrounding obtaining food, escaping sexual violence, and bartering. Such stories are significant as they provide an insight into how German refugees negotiated powerlessness and trauma by drawing on widely recognised cultural archetypes like the ‘trickster’. This case study has further significance as the German refugees belong to a perpetrator nation and so these narratives are complicated by German victimhood being inextricably linked to the crimes of the Third Reich. The paper, therefore, also problematises individual narratives of empowerment, displacement, and victimhood within the broader historical landscape of the end of the Third Reich and early Cold War.

Refugee repatriation rests on a fundamental norm: the right of return. UNHCR styles itself as the chief defender of international norms on refugees, socializing states to respect the rules of the refugee regime. However, UNHCR initially devoted little attention to the right of return. When UNHCR started engaging more actively with repatriation in the 1980s, it had only a nascent institutional conceptualization of the right of return and assumed sovereign states had essentially unfettered discretion in its implementation, which the agency framed as a non-political, humanitarian undertaking. Drawing on UNHCR archival material on repatriation movements to El Salvador in the 1980s, this article examines how refugees themselves have influenced the governance of return by serving as norm entrepreneurs, localizing the right of return and socializing UNHCR to rethink and support broader interpretations of this principle. It analyzes how Salvadoran refugees envisioned the right of return as a collective and deeply political process of asserting citizenship claims, and took direct action to implement this right, compelling UNHCR and government actors to adjust to their vision. These experiences have important implications for understandings of the right of return, and refugees’ roles as actors in norm localization and socialization processes. 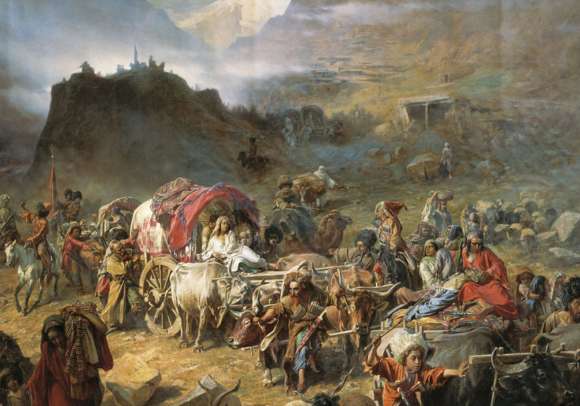 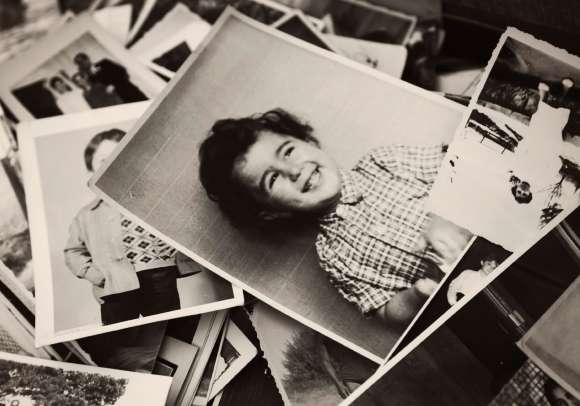