Siblings in the hands of an angry god: ancient and modern analogues of the Adam and Eve myth 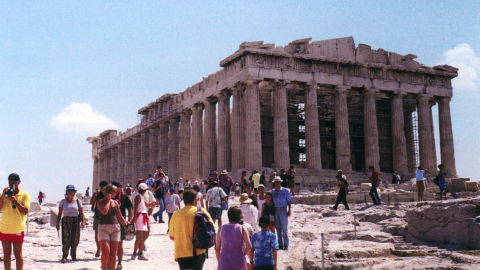 Abstract
The narrative of the temptation and fall in Genesis 3:1-24, is reminiscent of infantile behavior. Adam and Eve disobey their Father by engaging in a furtive experiment then make a childish attempt at hiding their shame. Their story is told in connection with the ambiguous word “knowledge,” and a nakedness taboo. The fear of abandonment is recurrent in children’s nightmares, and it recurs as a standard element of folktales. In these stories children are usually the victims of some spiteful influence, the serpentine machinations of a satanic personality, a stepmother, a Lilith, or a Lamia. Jack Zipes, a highly regarded student of myths, legends and fairytales says, “You cannot predict whether a child will really understand the moral or the message of a particular tale.” Very true, and the meaning of a tale can be just as mystifying to adults, especially when the tale has numerous versions. The unfashionable Dr. Freud, perhaps inadvertently, echoed Aristotle and Aquinas’s suggestion that the sexual indoctrination of children within the family imposes the rules necessary for society to function, since “there would be no prospect of curbing the sexual life of adults if the ground had not been prepared for it in childhood.” Not every sibling exile narrative contains the idea of an “original sin” a felix culpa, or “happy fault,” nor do all contain the element of shame that Adam and Eve discover in their nakedness. The Grimm brothers’ Hansel and Gretel are innocent of any “original” sin, although they eventually steal sweets, then lie about it. The serpent in their garden is a stepmother, and due to her spite the siblings are exiled. Henry Lewis Gates has alluded to furtive infantile eroticism “with cousins and neighbors.” Aldous Huxley’s Brave New World alluded to “the bad old days,” when children were punished for childish experiments, by corporal punishment and other kinds of Pavlovian negative conditioning. Nuns warned children that they would go to hell for “sinful curiosity.” Ancient Greek myths of brother and sisters often feature exiles or fugitives, for instance, Phrixus and Helle and Artemis and Apollo. And there is often an element of furtiveness, as when Homer relates how Zeus and Hera “went to the couch and had dalliance together in love, their dear parents knowing naught thereof.” Furtiveness dominates the stories of Ovid, John Gower, Hartman von Aue, Malory, Montesquieu, Richard Wagner, and Thomas Mann. When siblings are lovers, as are Isis and Osiris, or Zeus and Hera, or Siegmund and Sieglinde, great difficulties occur, and it is almost impossible to find instances in which they live happily ever after. This abstract from a work in progress introduces my second book on the social, literary, and political implications of religious myth.

The speaker
From early childhood, Wilson J. Moses’s mother, although not a university graduate, introduced him to the arts and letters, to classical and Germanic mythology, to Beowulf, and to Dante. She also exposed him to the history of American slavery, and told him that her sister had “died by fire,” apparently during the Tulsa, Oklahoma pogrom of 1921. Wilson’s father was a skilled handworker from Atlanta, Georgia, a violinist, a Morehouse College graduate, and a member of Alpha Phi Alpha fraternity. Naturally he influenced Wilson towards an Afrocentric intellectual perspective. Wilson’s mother although educated by Franciscans, entrusted him from fifth to twelfth grade to the Sisters of Saint Dominic, who championed the Aristotelian-Thomistic tradition, and he thus grew up singing the Latin hymns of Aquinas. After brief employment in an automobile factory, he completed a Masters degree in British literature at Wayne State University and took the Ph.D. in American Civilization from Brown University, subsequently publishing seven books, and editing four. His academic interests reflect his belief that there is no discontinuity between Western intellectual traditions and the Afrocentrism of such intellectuals as Alexander Crummell – who earned his degree from the University of Cambridge, and W. E. B. Du Bois – trained at the University of Berlin. Moses’ publications reflect his habitual linking of Biblical, Classical, and Germanic litera-tures to social and political ideas. The subtitle of Mary Shelley’s Frankenstein, or the Modern Prometheus is the source of the title, as well as the theme, of his most recent book, Thomas Jefferson, a Modern Prometheus (Cambridge UP, 2019). Please note that registration for this seminar will close 24 hours in advance so that the meeting link can be distributed to registered attendees.
All welcome – the event is free but booking is required. 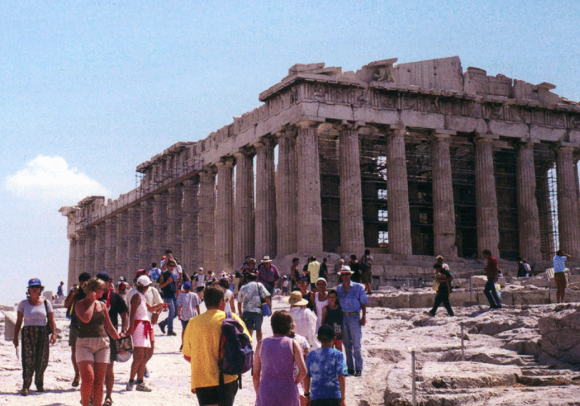 Sovereignty and the Mixed Constitution

The Labors of Resurrection: Black Women, Death Work and the Making of the Black Counterpublic Sphere