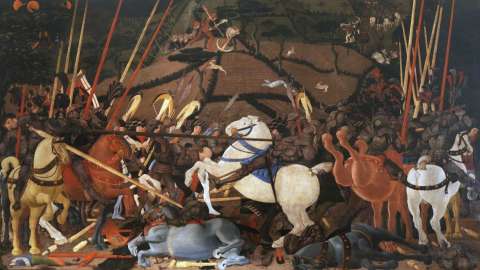 Please join us for a roundtable discussion about the enduring influence and legacies of Sir Michael Howard within the field of the history of war and war studies.


Sir Michael Howard was born on 29 November 1922 and founded War Studies at King’s College London 40 years later. He served with distinction in the Second World War, winning the Military Cross for his actions at Salerno, which meant his understanding of warfare was always grounded in personal experience of combat. He was appointed as the first Chair of War Studies at King’s in 1963 and subsequently held the Chichele Chair in the History of War and later the Regius Chair of Modern History at the University of Oxford, and finally the Robert A. Lovett Chair of Military and Naval History at Yale University.


Spanning the generations of scholars following in Howard’s wake and his academic links with King’s and Oxford, as War Studies marks its 60th anniversary, the roundtable will reflect on the life, career and impact of the person who became perhaps the dominant figure in the field through his renowned books, his influence on policy debates, and his role in founding the International Institute for Strategic Studies.


Disclaimer: For in-person events we operate a policy of overbooking, given drop-out rates. Please ensure you arrive in good time to avoid disappointment on the day.


James Gow is Professor of International Peace and Security in the Department of War Studies at King’s College London. He is a leading expert in war and war crimes, the Yugoslav Wars, war and the arts, and the interaction of law, politics and strategy. He has served as an expert advisor to UK secretaries of state for defence and to the Office of the Prosecutor at the UN International Criminal Tribunal for the former Yugoslavia. His recent publications include Impact in International Affairs: the Quest for World-Leading Research, with Henry Redwood (Routledge, 2020); Reconciliation After War: Transitional Justice in Historical Perspective, edited with Rachel Kerr and Henry Redwood; and The Art of Creating Power: Freedman on Strategy, with Benedict Wilkinson (Oxford, 2017). He is also co-editor of the Routledge Contemporary Security Issues series, and a member of the advisory boards of the Journal of Genocide Research, Slovene Studies, and Media, War and Conflict.

Peter Wilson is the Chichele Professor of the History of War at the University of Oxford, and a Fellow of All Souls College. He is an expert in the history of warfare in the wider European world between the seventeenth and early twentieth centuries, and a specialist in the political, military, social, and cultural history of early modern Germany. His recent publications include Iron and Blood: a Military History of the German-speaking Peoples since 1500 (Penguin, 2022; Harvard, 2023), and A Global History of Early Modern Violence, edited with Marie Houllemare and Erica Charters (Manchester, 2020).

Brian Holden-Reid is Emeritus Professor of American History and Military Institutions at King’s College London. He is a leading expert on the American Civil War and has written extensively on the history of American and British Military thought during the twentieth century. Throughout his career, he has taught at numerous military institutions, served as an editorial member for different peer-reviewed journals and has also made extensive contributions to the Royal United Services Institute Journal.

Dr Saawani Raje-Byrne is a Lecturer in International History in the Department of War Studies at King’s College London. She is an interdisciplinary scholar, whose work focusses on civil-military relations, diplomatic and military history, international relations, and security, with a particular focus on South Asia. Prior to joining War Studies, she was a Lecturer in Defence Studies at the King’s College London Defence Studies Department and taught at the Joint Services Command and Staff College at Shrivenham.

Dr Helene Olsen completed her doctoral dissertation at the Department of War Studies in May of 2022. Her research examines the use of mercenaries and private military and security companies, with a particular focus on their legitimacy has been negotiated and contested through language. She has taught at the Department of War Studies for the past five years, and has also taught at the Defense Studies Department for the past three years. 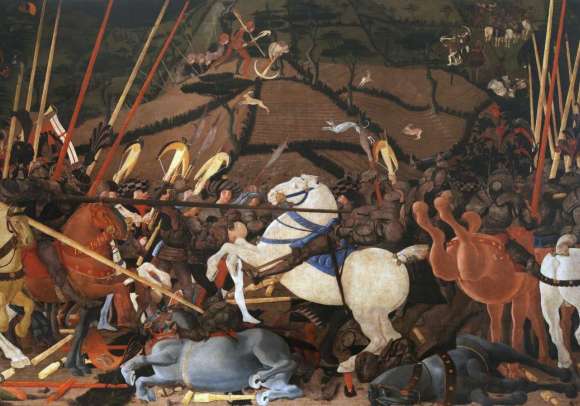 The Cultural and Intellectual History of Military Operations: Frederick the Great and French Ways of War