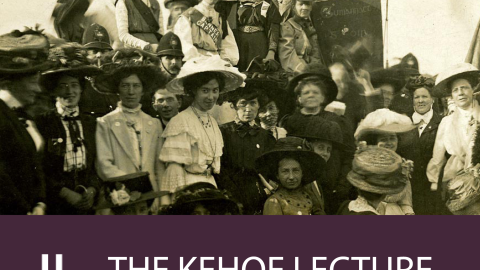 It is no coincidence that Constance Markiewicz, the first woman elected in 1918, was an Irish republican who had campaigned on an explicitly feminist and socialist platform.

Feminism was a more vibrant force in Irish political life than is usually allowed and it engaged in important and direct ways with key political debates over the revolutionary period, helping to shape some vital nationalist ideas and strategies. When the vote finally came, Irish women were already well organised, politically mobilised and able to exercise considerable influence over the election campaign and its outcome.

Certainly, feminist activism took place around, within and often despite the sometimes crushing influence of nationalism in late nineteenth and early twentieth century Ireland. The Irish women’s suffrage movement was at times overshadowed by the national question and subject to internal debates about tactics and allegiances as a result of competing political priorities.

But its unique ability to negotiate some of these cleavages was key to its success in securing the vote, while the vibrant political context in which Irish women organised prepared them exceptionally well for political citizenship and activism. This radical feminist impulse within Irish nationalism soon faded, but for a time it promised a truly exciting radical unprecedented form of egalitarian citizenship. 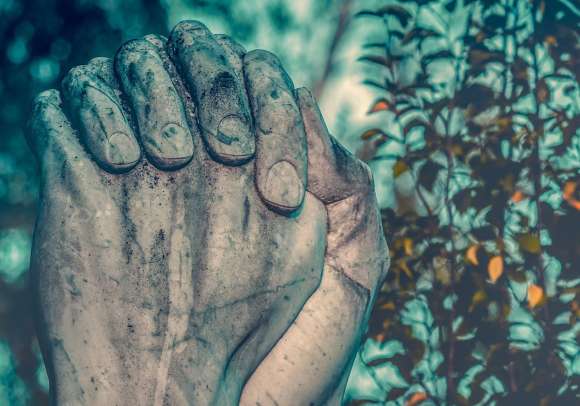