Urbanism – the past, present and future of a movement 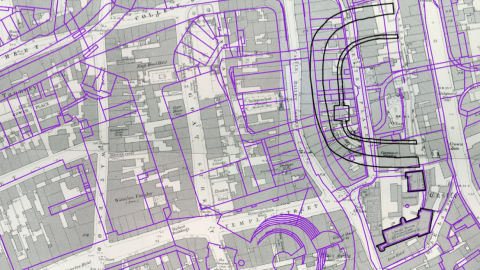 It’s often said that we live in an ‘urban age’. 200 years ago only one in 20 of us lived in cities. Today it’s more than half, and by the end of the century it will be close to nine out of ten.

But ours is not just an urban but an urbanist’s age. For many at the start of the 20th century, cities were synonymous with slums, disease, congestion and pollution. Little wonder then, the car, the telephone and radio were heralded as a way of liberating people from the dangers and indignities of urban life. Cities sprawled and suburbs flourished. But over the last few decades, planners, economists, architects and environmentalists have become more and more pro-city. They argue that cities are more productive, creative and sustainable than any other form of human settlement - that they are our best hope of lifting people out of poverty and preventing catastrophic climate change and ecological collapse.

Indeed, over the last decade or so, the growing appreciation of cities has crystalised into an urbanist movement encompassing both professional experts and a broader public, manifest in the rise of ‘hipsters’ and cycling campaigners.  Professor Rogers will explore the evolution and varieties of contemporary urbanism.  He will reflect on the stories urbanists tell themselves and the type of discourses they have developed. And he will ask: What next for the contemporary urbanism?  And is there an opportunity to make it a more compelling and inclusive movement? 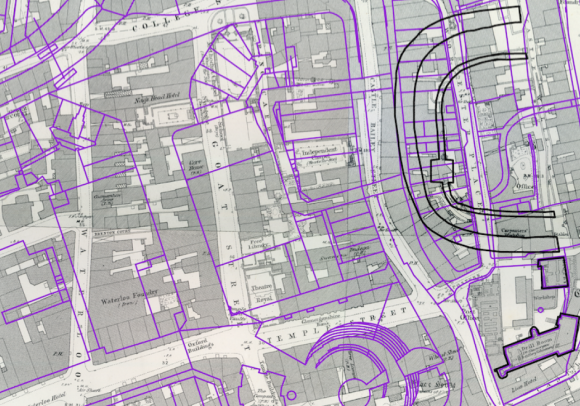 Places of Joy: The Role of Heritage After Lockdown