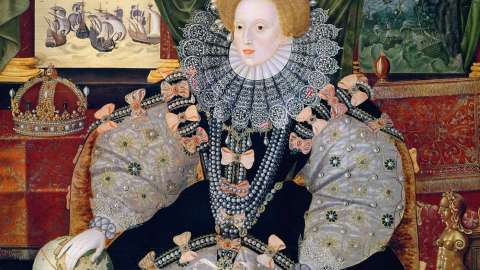 This paper stems from my microhistory of a cowl staff riding that targeted a vicar. William Gager, Elizabethan England’s most famous Latin playwright, presided over the subsequent court case. Six years later, Gager argued that “lawful correction” was legal, prompting William Heale’s published response. Gager’s verse indicates that he thought, at times lawful, correction was moral. The paper argues that, unlike much of the clerical establishment that thought marital violence “the greatest shame that can be,” the playwright’s immersion in ancient Roman ideology helps explain his belief that loss of patriarchal control was so shameful that violence was justified to avert it.

Brian Weiser is professor of history at Metropolitan State University of Denver.

‘Picture Makers’ and ‘Base Mechaniks’ in Elizabethan and early Stuart England