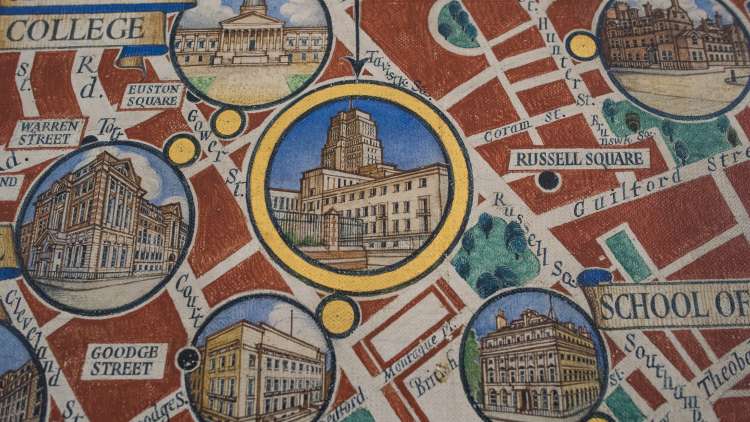 The IHR's Senior Fellows are leading figures who play an important and active role in life of the Institute.

The IHR's Senior Fellows are leading figures who play an important and active role in life of the Institute.

Our Senior Fellows are leading figures who are recognised for their research or the promotion of history as a discipline. They play a prominent role in the Institute's intellectual life.

Senior fellowships are non-stipendiary and run for up to three years. Fellows will have a strong publication record in historical research or have played a significant role in the development of history in the public realm. 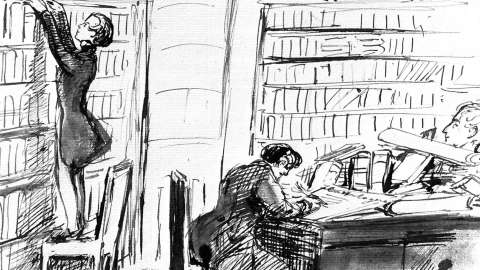 Apply for a Senior Fellowship

The Fellowships will be awarded to candidates with a distinguished record of achievement in historical research or the promotion of history in the wider world.

Dr Andrea Tanner
Modern history; the history of London, esp. the development of retail in the capital

Dr Simon Thurley
Architecture of the Tudor and Stuart court 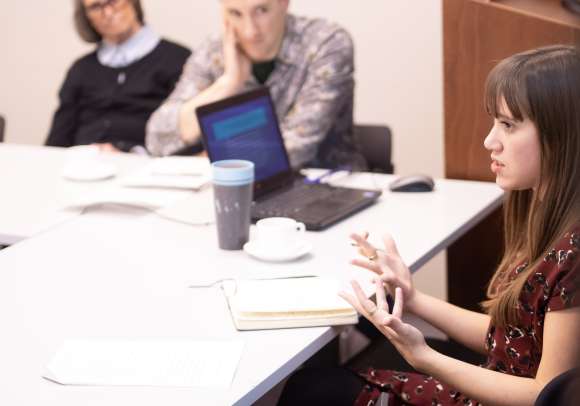 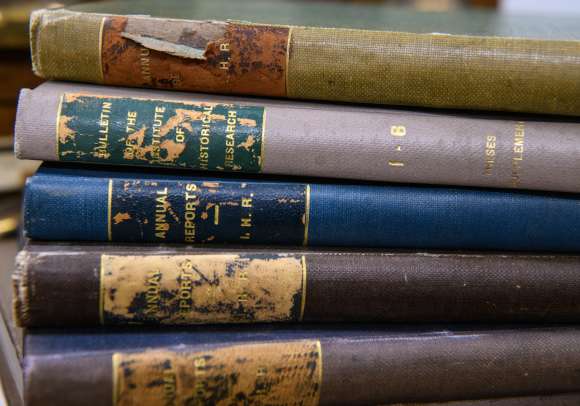 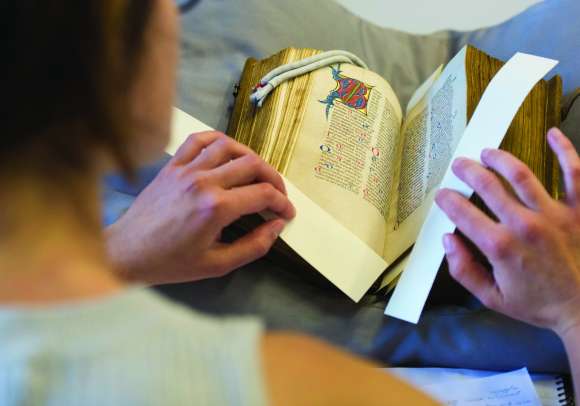 IHR Associate Fellowships are for history professionals in related sectors, including heritage and museums, who seek an academic affiliation. 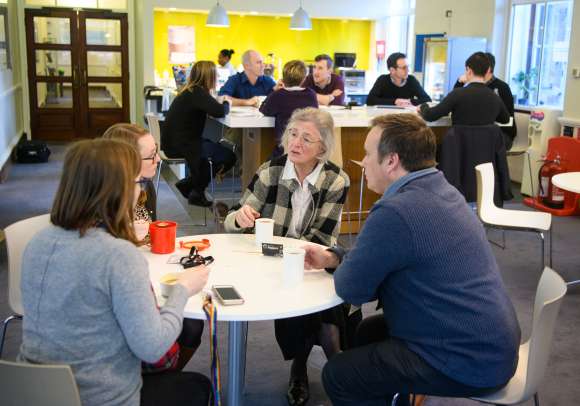 Friends of the IHR

Find out more about becoming a Friend of the IHR. Our global network of supporters enjoy discounted subscription rates and host events throughout the year.