Find out more about the Crusades History Collections in the IHR Wohl Library. We collect historical sources and guides to finding and using sources. This page shows examples from the collections. 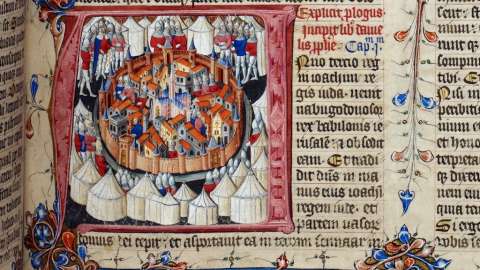 This collection contains sources, bibliographical guides and reference works pertaining to the Crusader invasion of the Eastern Mediterranean and the subsequent history of the Latin Christian states established there. The bulk of this collection concentrates on the period between 1095 to 1291, with the bulk of the titles being devoted to the first four Crusades. There is also material on the later Crusades of the fourteenth and fifteenth centuries. Muslim, Eastern Christian and Latin perspectives are represented within the collection although the majority of the depictions of the campaigns come from Latin sources. There are also works on the crusading orders, such as the Knights Hospitaller, as well as a number of titles on the history of the islands of Malta and Cyprus.

Guides to Sources and Historiography

The First and Second Crusades

The Third and Fourth Crusades

Military Aspects of the Crusades

Muslim and Armenian Histories and Sources

Pilgrimage to the Holy Land

Within the IHR Wohl Library

Browse collection guides to find material relevant to your particular area of interest. Other collections that may be relevant include: 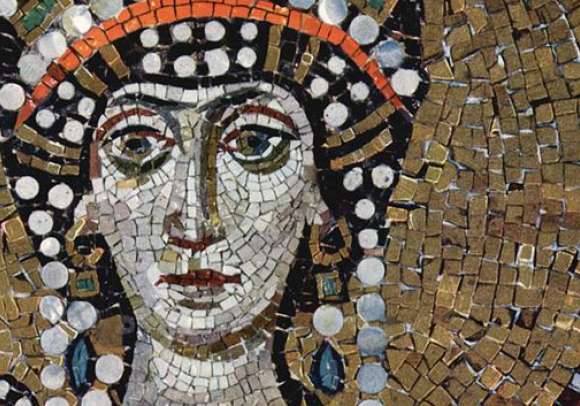 Here is an introduction and selected list of titles about the IHR Wohl Library's Byzantine History Collections. 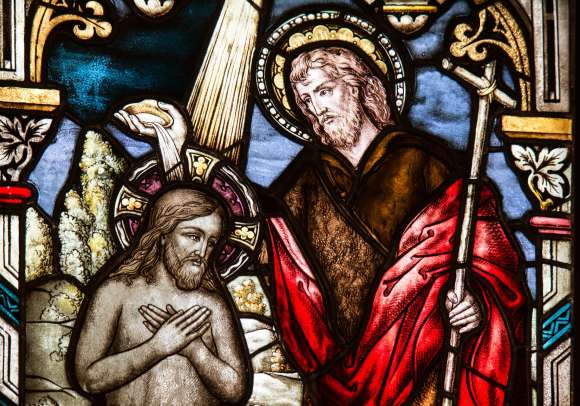 Discover the religious history collections in the IHR Wohl Library. 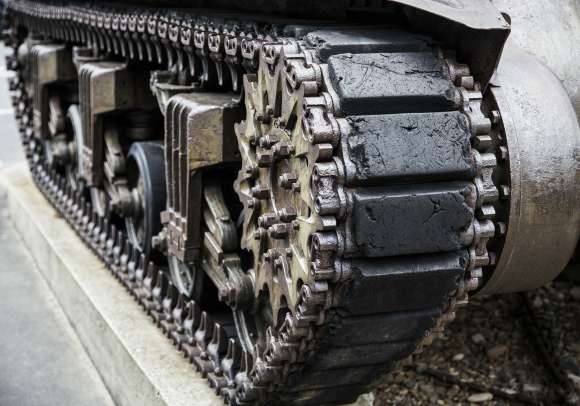 Discover the Military History Collections in the IHR Wohl Library 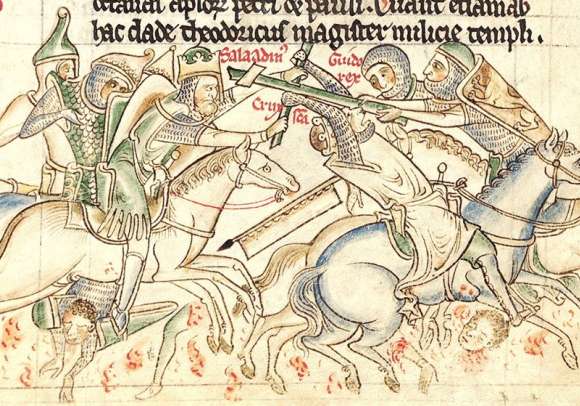 Crusades and the Latin East 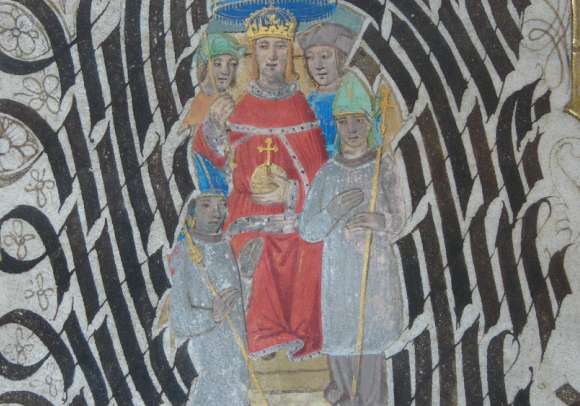