Find out more about the history of slavery in the IHR Wohl Library. We collect printed primary sources from all over the world. 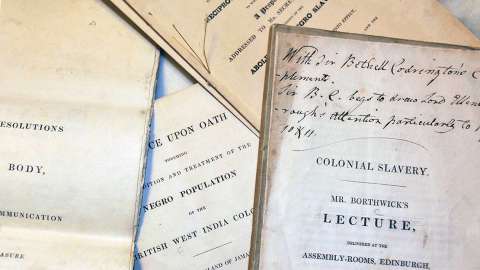 The IHR’s holdings are mostly arranged geographically, therefore material for the history of slavery can be found throughout the collections - both in obvious and less expected places. This guide will highlight selected sources from across the IHR’s collections to demonstrate the wealth of resources available and thereby reflecting the transnational nature of the history of enslavement.

For example there are large number of sources concerning the triangular trade between Britain, West Africa, and the West Indies and American colonies, and this trade’s subsequent abolition. In addition, we have significant holdings documenting the practice in Latin America and sources which cover the trade globally and the nature of the grim trade. These range from an early anti-slavery treatise by Francisco Jose de Jaca, the 17th century Capuchin friar, to a refutation of slavery published during the early stages of the French Revolution, as well as the correspondence and personal diary of a prominent Brazilian abolitionist in the nineteenth century and the papers of Frederick Douglass, formerly enslaved, who became a leader of the abolitionist movement in the United States.

Listed below are examples of classmarks under which large holdings of materials on enslavement can be found. These are mostly within the Colonial section. There are also resources within the Latin American holdings, however these are in the process of being reclassified.

Higlights from the Collections

Please note that access to these resources is available onsite at the IHR, or offsite for staff and students of the IHR only.

Selected Themes within the Collection 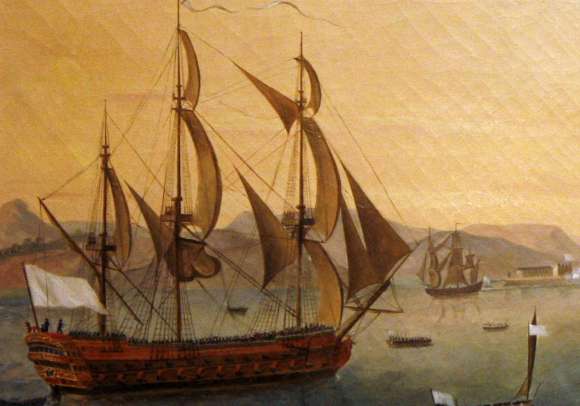 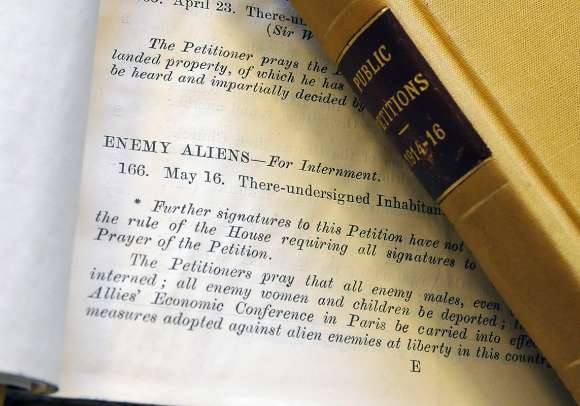 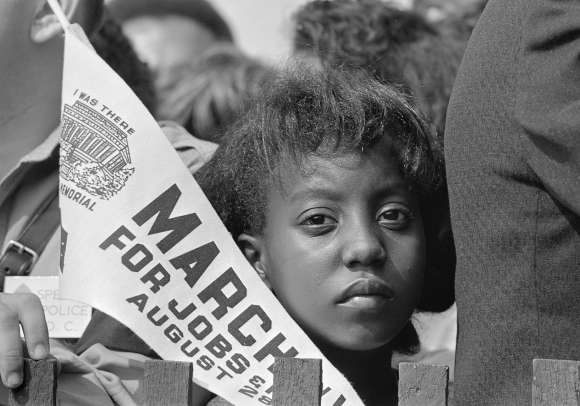 Discover the United States collections in the IHR Wohl Library 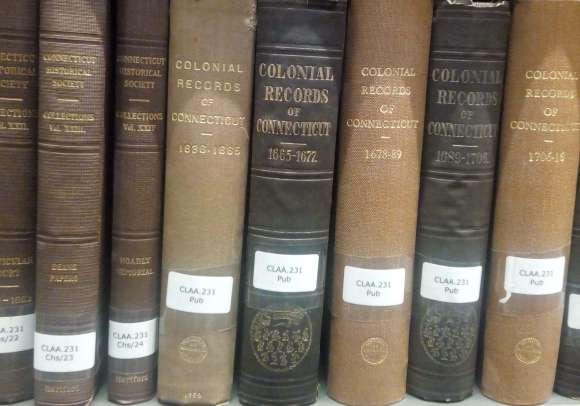