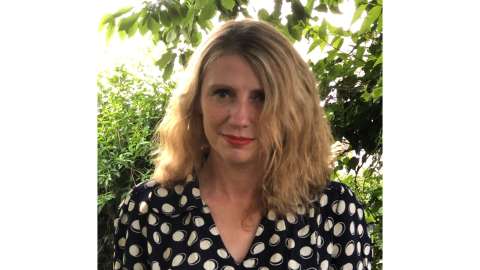 Professor Claire Langhamer, currently Professor of Modern British History at the University of Sussex, has been appointed as Director of the UK’s national centre for history, the University of London’s (UoL) Institute of HistoricaI Research (IHR).

She is a trustee of the Mass Observation Archive and her research examines the feelings and experiences of ‘ordinary’ people in twentieth century Britain.

Her books include Total War: an Emotional History, edited with Lucy Noakes and Claudia Siebrecht, Women in Fifties Britain edited with Penny Tinkler and Stephanie Spencer, and the monographs, The English in Love: The Intimate Story of an Emotional Revolution and Women’s Leisure in England , 1920-1960.

A co-authored book - Class of ’37: Voices from Working-Class Girlhood – with Hester Barron will be published in July 2021. The book focuses on the lives of one particular class of twelve and thirteen-year-old Bolton schoolgirls who wrote essays about their lives for Mass Observation in 1937. It is based both on the girls’ own writing and the memories of their descendants who Claire and Hester traced and interviewed.

Claire said: “What I love about Mass Observation is that it shows us that everyone’s voice matters and that people’s lives in the past were as complicated, messy and surprising as they are today. What was being thought about and said at the time is sometimes quite different from the myths that have grown up since.

“My ambition for the IHR as it enters its second century is for it be the engine that drives, connects and sustains genuinely democratic forms of history-making".

Dean and Chief Executive of the University’s School of Advanced Study, Professor Jo Fox, said: “I am absolutely thrilled about Claire’s appointment to the directorship of the IHR. This is a critical appointment at a time when an informed understanding of history is more important than ever, and when history finds itself at the centre of national  and international debate. I know that Claire will bring passion and dynamism this role, and she already has significant experience of leading important national initiatives.  I am so excited that she is joining the School.” 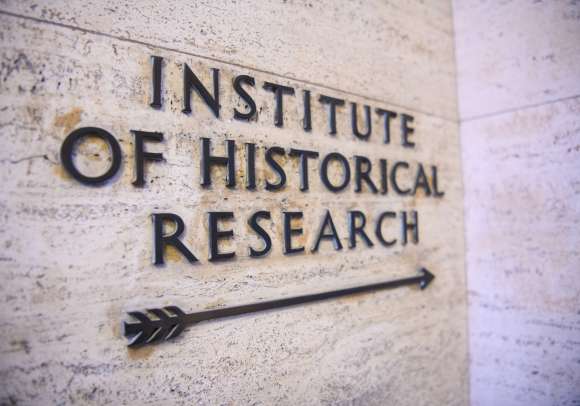 Discover more about the Institute of Historical Research, our people, our mission, and our vision. 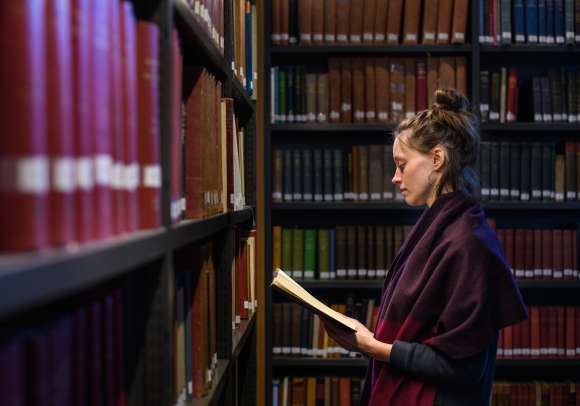 Learn more about our strategy as we embark on the IHR's second century of serving as a national home for historians. 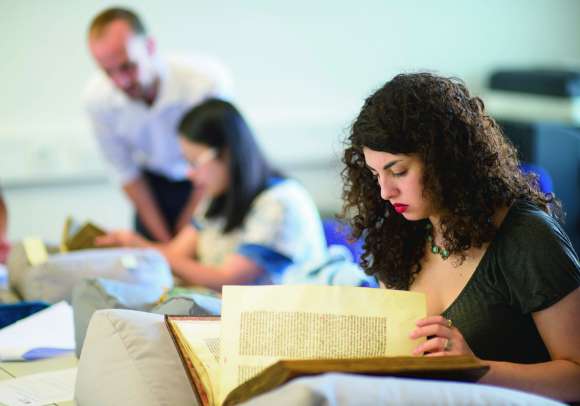 The School of Advanced Study comprises nine institutes, including the IHR, at the University of London. The School is the UK's national centre for the pursuit, support and promotion of research in the humanities