Coventry as Global: A Conversation 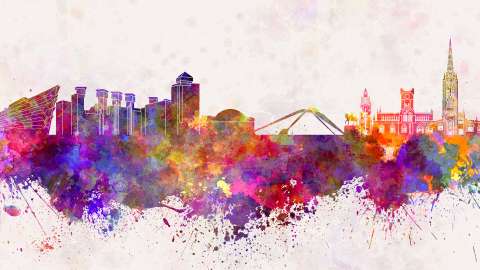 Coventry, despite its importance as a major industrial and immigration centre in Britain, does not possess a comprehensive study of its diverse Black, Asian and Minority Ethnic communities. This event is an important node to address that gap by mapping the effect of phenomena such as the Windrush and 9/11 on the city and its marginalised communities. It brings together several institutions – academic, activist, community-facing – embedded in the production and practice of history. The event will include immigrant and refugee members from war-ravaged Syria and a deeply homophobic Nigeria. The conversation will engage with their narratives of homophobia, racism and asylum while attempting to meaningfully identify with the city.

Details about how to join this event will be available soon.