Eastern Europe's Minorities in a Century of Change 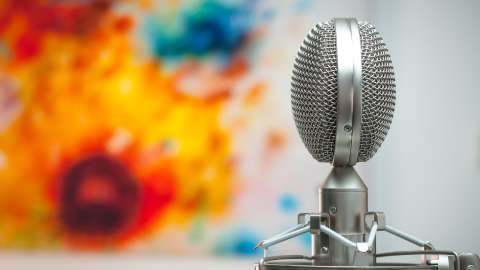 This project consists of a series of recorded interviews, which aim to reflect on the history of minorities and minority experiences in Central and Eastern Europe during the 20th century with each conversation focusing on a particular area, country, or historical period. Taken as a whole, the series intends to reflect on the role and place of minorities in national and local politics, as well as the international relations, of a region that encompassed the Soviet republics, the Baltics, Central Europe and the Balkans.

This project is led by British Association for Slavonic and East European Studies (BASEES) and The Stanley Burton Centre, University of Leicester.

Details about this project will be available soon.