Alan is an expert in twentieth-century architectural history with a specialism in British and European modernism. 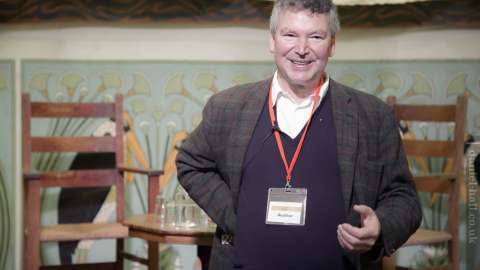 Alan is a very widely published author on twentieth-century art and design. His most recent book is Bauhaus Goes West (Thames and Hudson, 2019), which tells the story of the Bauhaus émigrés in the years following the school’s closure in 1933 and the countries to which they moved, focusing in particular on Britain. Previous publications include studies of Eric Ravilious and Enid Marx.

Alan's projects at the IHR 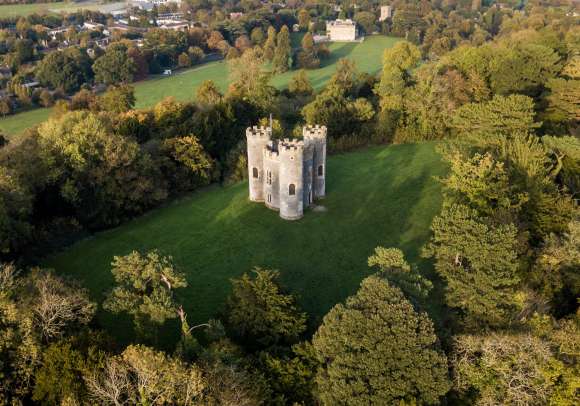 MA in Garden and Landscape History

The IHR offers an MA in Garden and Landscape History, comprising taught sessions and a 15,000 word dissertation.