Laurie leads the British and Irish Furniture Makers project within the Centre for the History of People, Place and Community at the IHR 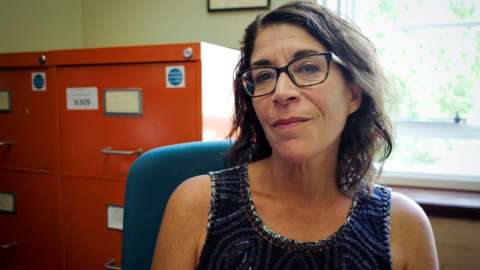 Laurie is research officer for the Institute’s British and Irish Furniture Makers Online project, part of the IHR’s new Centre for the History of People, Place and Community.

BIFMO is a unique resource for historians, curators, collectors, and anyone interested in people and their work in the past. Containing over 60,000 biographies of furniture makers from the late medieval period to the early twentieth century, the project is developing its coverage of the furniture trade, keeping in step with recent research and discoveries in the field. Laurie is also working with members of the IHR's Digital group to develop social network diagrams historical maps, making it possible to visualise and engage with aspects of the historical furniture trade in new ways.

Laurie’s principal research interests lie in the social, economic, and cultural history of London in the early modern period, with particular interest in the people, crafts and guilds associated with furniture making. She studied design history in the Royal College of Art before moving to the Institute of Historical Research to continue her research. Current research interests include:

Laurie's doctoral thesis was an examination of the London furniture trade in the seventeenth and early eighteenth centuries, focusing on the relationship between London livery companies and the furniture industry, its tradesmen, their methods of manufacture and retail, and the spatial logic of the trade. 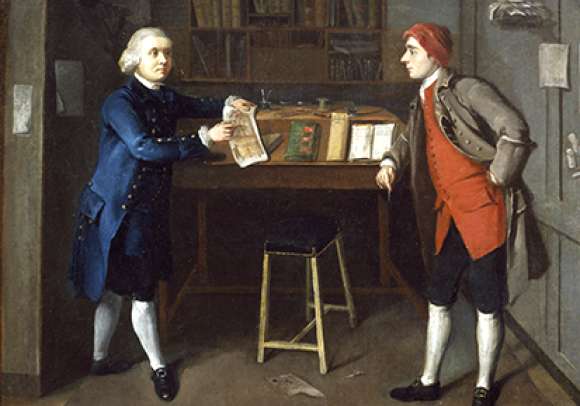 British and Irish Furniture Makers Online (BIFMO) is a digital resource that offers new approaches to the history of trades and material culture. 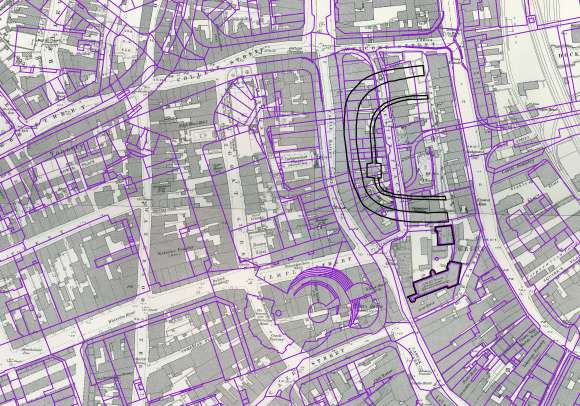 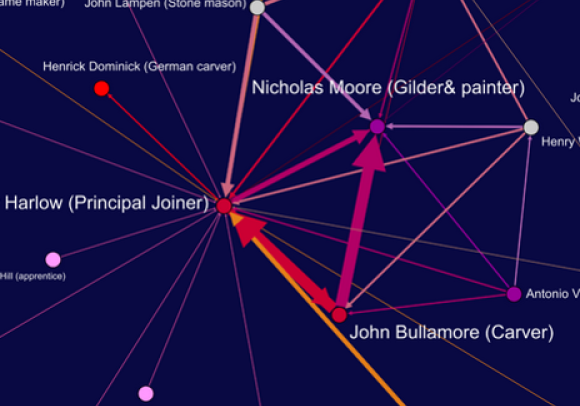 BIFMO: new ways of seeing the past