Lidia Zanetti Domingues is a historian of medieval Europe. Her project while at the IHR will involve exploring changing attitudes towards the death penalty in 14th-century Italy through the use of religious and secular sources. 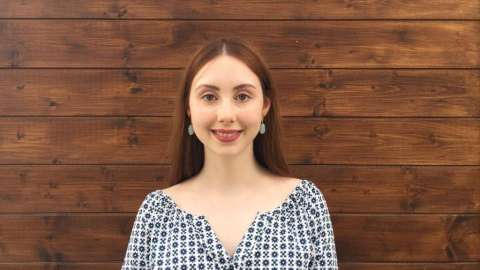 From October 2019 Lidia will start working as a Past & Present Fellow at the Institute of Historical Research of London, where she will investigate changing attitudes towards the death penalty in 14th-century Italy through the use of both religious and secular sources.

‘Penitential themes in 14th century Sienese petitions for amnesty: how can they contribute to the debate on the “voices” of medieval court records?’, Open Library of Humanities, 5/1: 24, pp. 1–30 [special issue on ‘Approaches to Late Medieval Court Records’]