Simon is lead editor for one of the Institute's key online resources, the Bibliography of British and Irish History 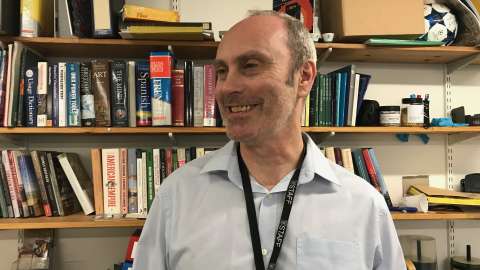 Simon previously worked in the photographic library at the Royal Commission on the Historical Monuments of England, and at the British Film Institute, where he worked in the National Archive (film and television) and the National Library. 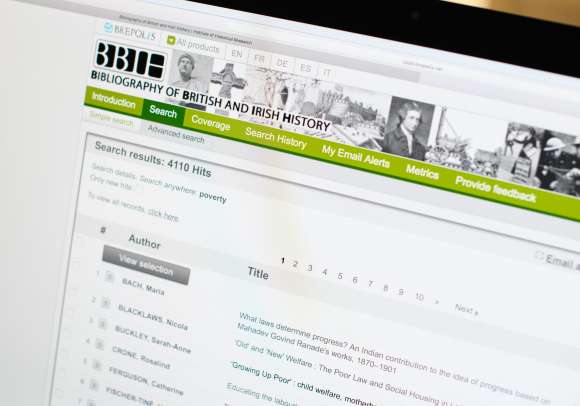 Bibliography of British and Irish History

Digital is central to everything we do at the IHR. We've a well-established reputation as a creator of digital resources and digital approaches to the past.