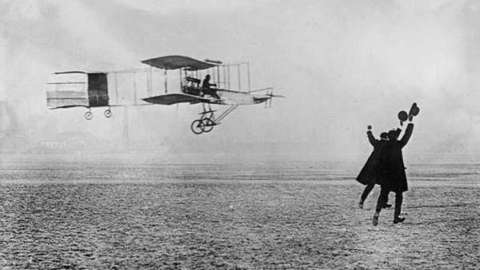 For just over 30 years, British Transport Films documented Britain's nationalised transport system, especially the railways.  Working in the tradition of John Grierson and the British Documentary Movement of the 1930s that had produced Night Mail, often considered the best railway documentary ever made it aimed to make socially purposive documentaries that illustrated the post-war social-democratic consensus in which publicly owned services were something to be proud of, whether you worked in them or owned them.

For many years, film historians dismissed the films as cliched, facile, and turgid, constrained by their reliance on corporate sponsorship.  More recently, they have undergone something of a reappraisal.  While they present an idealised version of the railways they are recognised as classic examples of well-made industrial documentaries and a significant part of post-war British cinema.

Transport historians have largely ignored these films, but this paper contends that they constitute a significant historical archive that provides another body of texts to inform the study of Britain's railways during a challenging period.  They show how the railways sought to portray themselves as an essential part of Britain's economic and social fabric and were often at the forefront of adopting new technology and modernising services to meet the changing conditions.

The talk will include clips showing the wide variety of subjects that the Unit covered, offering an opportunity for a bit of nostalgia as well as some serious historical study.