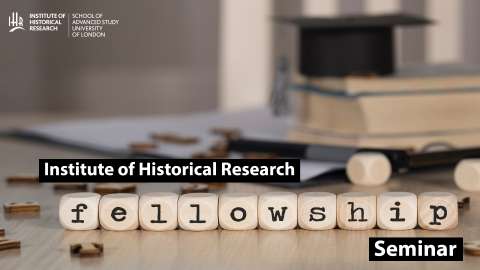 Noah Smith is a Vice Chancellor Scholar based at the Centre for Medieval and Early Modern Studies at the University of Kent. His thesis, Images of Conflict: The Formation of Cultural Memory and Civic Identity in the Wake of the Franco-Flemish War (1297-1305) analyses the cultural artefacts that were created during and immediately after the conflict. Noah will be overviewing some of the core original outputs from his thesis thus far; namely a new contextualisation of the Courtrai Chest and an in-depth exploration of the (no longer extant) Leugemeete Chapel in Ghent.