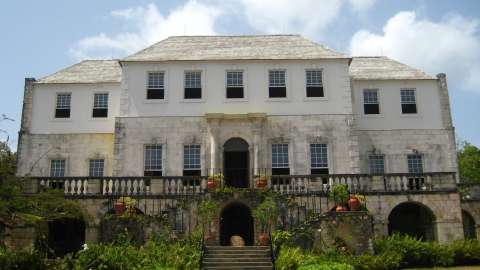 Professor Joy Porter is Co-PI of the Treatied Spaces Research Group which brings together researchers, collaborators and partners from around the world including academics, Indigenous groups, museums, activists, artists, NGOs and policy-makers with the aim of making Indigenous treaties and environmental concerns central to global debates across disciplines. She is the principal supervisor of Hannah’s AHRC-English Heritage/Historic England CDA.

Professor Laura Herlihy is a lecturer in Latin American & Caribbean Studies at the University of Kansas. She is one of a small number of North Americans who speak and teach the language of the indigenous Central American Miskitu people.  There are about 200,000 Miskitu in Honduras and Nicaragua. Professor Herligy has published on women’s power, gendered violence and Honduran Bay Islands foodways.