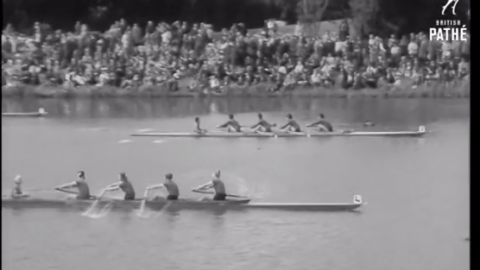 Women’s amateur rowing was firmly established in England by the outbreak of the Second World War, although undertaken only by a small number of women. The late 1940s and early 1950s represented a period of revival for the sport, domestically and across Europe.

Revival, however, is suggestive of continuity rather than change, and it wasn’t until later – through the long 1960s and beyond – that more radical change would become apparent within the sport. This seminar aims to reflect on the equivocal recalibration of sporting and sexual norms within the women’s rowing community during the long 1960s, using oral history and archival material. It will also consider the interpretive possibilities and limitations of these different methodological approaches.