Shopping for pets in nineteenth and twentieth-century London 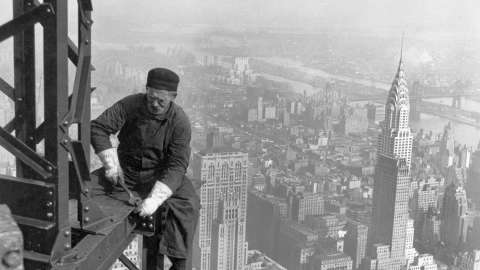 The emergence of a local pet economy in London in the nineteenth century was more than just a consequence of rising consumerism, and was not solely a step in the straightforward development of the modern pet shopping experience.

Opening with a broad insight into contemporary discourse on animal welfare and media critiques of the working-class animal dealer, this podcast highlights the challenges faced by the expanding animal trade both on the high street and in the marketplace.

At a time where both new and older forms of animal selling were expanding in similar ways within the local communities of London, there appeared to be a conflict between the image and reality of this process.

On the one hand, serious doubts about the care given to animals in trade present themselves in guides for the middle classes, yet on the other thousands of visitors from all classes allegedly flooded into department stores and street markets to witness the spectacle of exotic animals on display.

In addition, while some efforts were made to demonstrate more uniform standards of animal care to impress consumers, closer inspections (even by the late twentieth-century) still revealed problems with illegal animal trading on the street.

This podcast therefore shows a mixture of cooperation and collision between old practices and the new trends of the ‘pet’ trade, and presents a complex picture of how animals were viewed in the capital during this time of immense change.