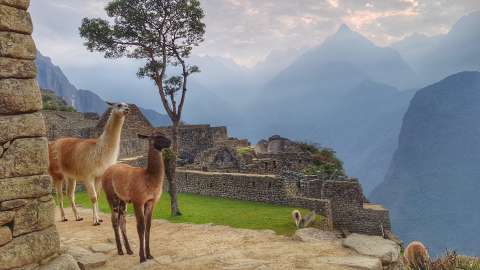 The history of freedom in the Atlantic world is generally portrayed as especially tied to Anglo-Atlantic liberalism. Indeed, for the Spanish American mainland the abolition of slavery is still a question largely unexplored. In part this is a result of the prevalent supposition that British diplomatic pressures paved the way for abolition in the emergent republics across the region. This paper will explain how focusing on Gran Colombia (including present day Panama, Ecuador, Venezuela, and Colombia) we can revise this classic assumption and show that, rather than seeing mainland Spanish America as peripheral to the history of Atlantic slavery and anti-slavery, historians should consider the region as the epicenter of larger historical dynamics that shaped the meaning of freedom in the American continent.

Marcela Echeverri is Assistant Professor in History at Yale University.