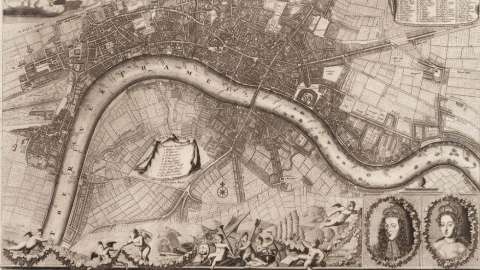 Dr. William W.H. ‘Bill’ Gunn (1913–1984) was a field recordist, conservationist and early populariser of nature sounds, recording landscapes in the Galapagos Islands, East Africa, Sri Lanka and locations across Canada including its Far North. A key technique in his practice and teaching was sound microscopy—slowing down the playback of his recordings to reveal details unable to be perceived at full speed. This presentation considers Gunn’s slowing in relation to a range of contemporaneous practices of slowing (in speech therapy, music composition, etc.) as well as the context of his field and the ‘slow violence’ of ecological devastation. As listeners, we meditate on the wonder elicited from Gunn’s human audience but also the absences, extractions and exclusions entwined with Gunn’s exploration of musical microcosms.

Laura Jean Cameron is professor of historical geography at Queen’s University. Current slow projects include work with Matt Rogalsky on Listeners: Life in Sound With Bill Gunn. She is the author of Friend Beloved (2021), Openings (1997), co-author with John Forrester of Freud in Cambridge (2017) as well as the co-editor of Emotion, Place and Culture (2009) and Rethinking the Great White North (2011).

Matt Rogalsky works in live electronic music composition and performance, sound installation, and study of late 20th century compositions by David Tudor and other composers. He is based in Kingston Ontario where he runs the Sonic Arts Studio in the Dan School of Drama and Music at Queen’s University. Recent projects include the outdoor sound installations Octet (2016) and Into the Middle of Things (2017, with LJ Cameron), which are based on research into the life and work of William W.H. Gunn.