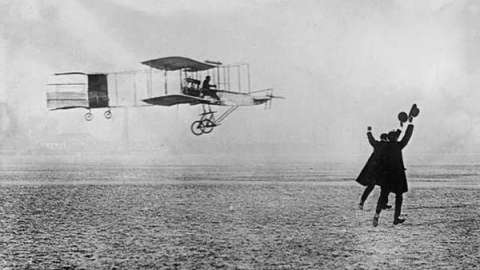 One of the less-discussed entries of contemporary London into T. S. Eliot’s 1922 poem The Waste Land is a verbless four-word sentence: ‘Trams and Dusty Trees.’ These words are the jumping-off point for an exploration in my paper of how London’s electric tramways punctuate the work of literary modernists including Eliot, Ford Madox Ford and Virginia Woolf. The recent upsurge in uses of mobility and mobilities as concepts by literary scholars such as Sarah Gibson, Charlotte Mathieson, Lynne Pearce calls for assessment alongside a continued difficulty in aligning the urban perspectives found in studies of transport history with those critics identify in imaginative literature. Documented fact and allusive association, however, do meet one another in these modernist tram representations. Written texts, like visual images as analysed in the work of cultural geographers such as Denis Cosgrove, shape perceptions of landscape and place. Yet their relationship with timetables, documentary photographic evidence, surviving material culture, or sources charting financing and political debates at local, municipal and national levels over London’s tramways in the first decades of the twentieth century remains an elusive one. This paper aims to elucidate the relationship. Tramways could seem peripheral to modernist literature and art in an era often thought to have idolised acceleration and the unprecedented experiential qualities of the automobile or aeroplane. Charting trams’ place in writing by Ford, Eliot and Woolf, however, reveals them as a key to a class-segregated and segmented vision of modern urban cartographies. Moreover, Ford and Woolf derive from trams a metropolitan soundscape hard to grasp after the 1952 disappearance of trams from the streets of London. This literary act contributes to understanding of what we can call the city’s ‘tramscapes’ in the first half of the twentieth century.


Jason Finch is Associate Professor in the department of English Language and Literature at Åbo Akademi University, Finland. Books include Deep Locational Criticism (2016), Literary Second Cities (co-editor, 2017), Literatures of Urban Possibility (co-editor, 2021) and, most recently, Literary Urban Studies and How to Practice It (2022). A spatial and urban literary scholar, Jason’s interests include imaginative conceptions of mobilised urban place, especially literary representations of housing and transport in modern cities. From 2019 to 2022 he is one of four principal investigators on the project ‘Public Transport as Public Space in European Cities: Narrating, Experiencing, Contesting’, funded by the ERC and national funding agencies’ HERA joint research programme on public spaces.