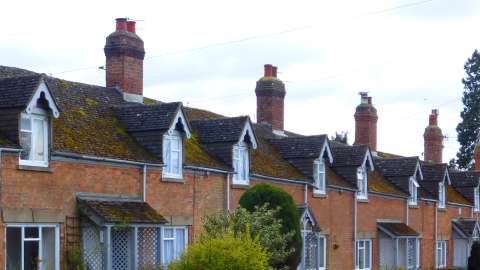 The Victoria History of Leicestershire

Published in 2017 as part of the VCH Shorts series