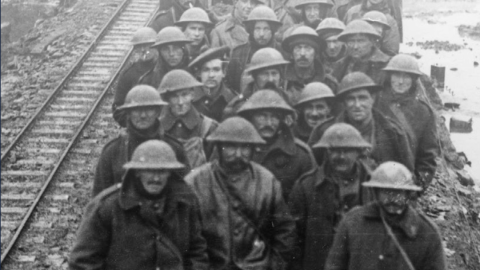 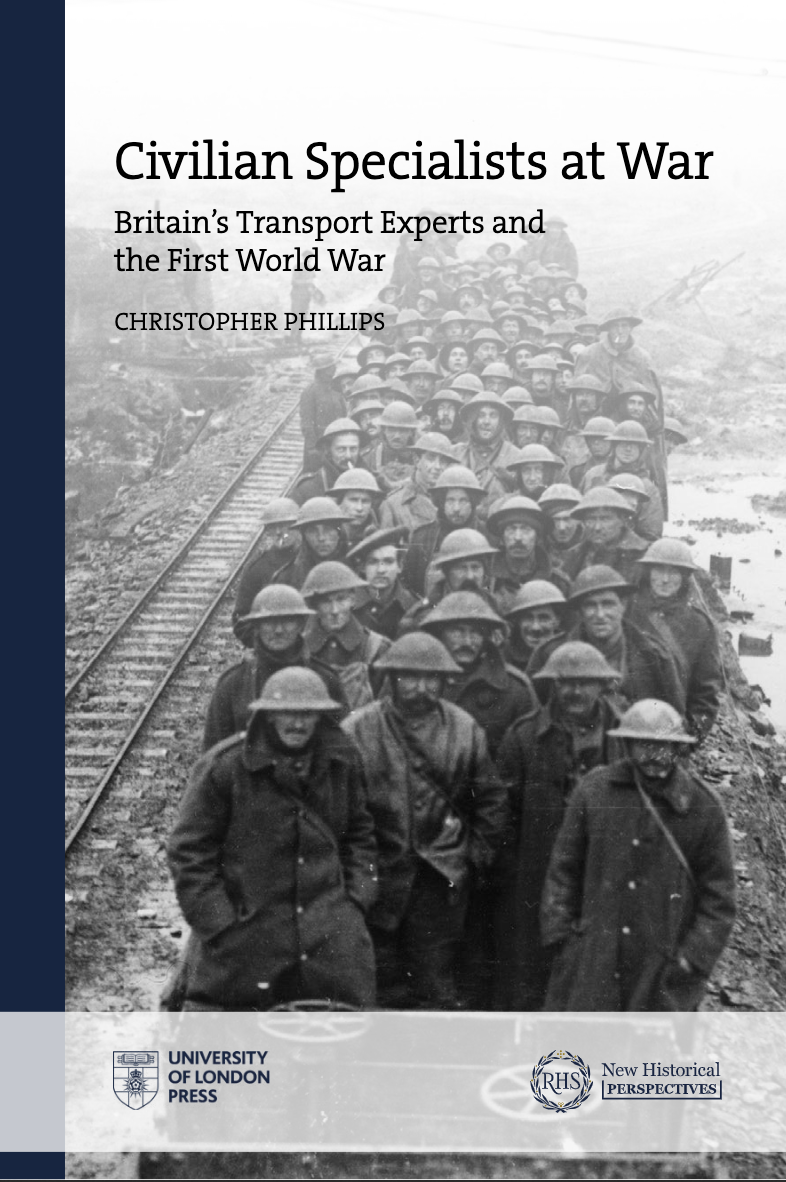 The war of 1914–1918 was the first great general conflict to be fought between highly industrial societies able to manufacture and transport immense quantities of goods over land and sea. Yet the armies of the First World War were too vast in scale, their movements too complex, and the infrastructure upon which they depended too specialised to be operated by professional soldiers alone. In Civilian Specialists at War, Christopher Phillips examines the relationship between industrial society and industrial warfare through the lens of Britain’s transport experts. He analyses the multiple connections between the army, the government, and the senior executives of some of pre-war Britain’s largest industrial enterprises to illustrate the British army’s evolving understanding both of industrial warfare’s particular character and of the role to be played by non-military experts in the prosecution of such a conflict.

This book reveals that Britain’s transport experts were a key component of Britain’s conduct of the First World War. It demonstrates that a pre-existing professional relationship between the army, government, and private enterprise existed before 1914, and that these bonds were strengthened by the outbreak of war. It charts the range of wartime roles into which Britain’s transport experts were thrust in the opening years of the conflict, as both military and political leaders grappled with the challenges before them. It details the application of recognisably civilian technologies and methods to the prosecution of war and documents how - in the conflict’s principal theatre, the western front - the freedom of action for Britain’s transport experts was constrained by the political and military requirements of coalition warfare.

Read more about the book, and its lessons for experts within modern government, in the IHR's blog 'On History (June 2020).

1. Forging a relationship: the army, the government and Britain’s transport experts, 1825–1914

2. A fruitful collaboration: Henry Wilson, the railways and the British Expeditionary Force’s mobilization, 1910–14

3. Stepping into their places: Britain’s transport experts and the expanding war, 1914–16

4. Commitment and constraint I: the South-Eastern and Chatham Railway and the port of Boulogne

6. The civilians take over? Sir Eric Geddes and the crisis of 1916

7. ‘By similar methods as adopted by the English railway companies’: materials and working practices on the western front, 1916–18

9. The road to victory: transportation in the British Expeditionary Force, 1917–18