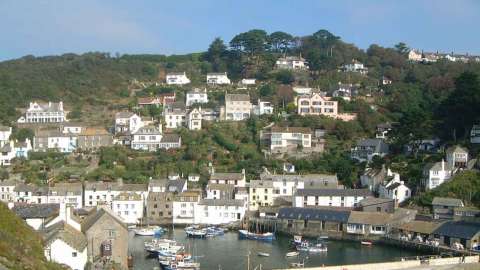 Religious history is the focus of this volume, which covers the development of Christianity in the county from its Romano-British origins up to the Elizabethan Church Settlement of 1559; it provides the first ever in-depth study of the county's religious history during the Middle Ages and the Reformation. The story it tells is a highly distinctive one, full of interest, covering the uniquely numerous local saints and founders, their legends and the parish churches, chapels, holy wells and religious sites associated with them, as well as the larger religious communities. The Cornish clergy are placed in a national context and the impact of their scholarship on the wider word is emphasised.

Five general chapters are followed by detailed histories of the 35 monasteries, friaries, collegiate churches, and hospitals in the county. The book is well-illustrated throughout, with numerous maps, plans, and photographs.

NICHOLAS ORME is Emeritus Professor of History at Exeter University and an honorary canon of Truro Cathedral. He has written some twenty books on English religious, cultural, and social history, including Medieval Children, Medieval Schools, and The Saints of Cornwall.

The VCH are pleased to announce that the following title received a commendation in the annual Gorsedh Kernow Council Awards 2011, A History of the County of Cornwall II - Religious History to 1560 by Nicholas Orme. The awards are presented by the Grand Bard, Mr. Mick Paynter/Skogynn Pryv and are given annually in memory of the late Leonard Truran of Redruth, a Cornish publisher, whose bardic name was Holyer an Gof – the follower of An Gof.