'The Family Firm. Monarchy, Mass Media and the British Public, 1932-53', by Edward Owens 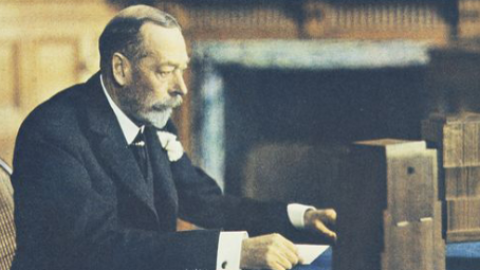 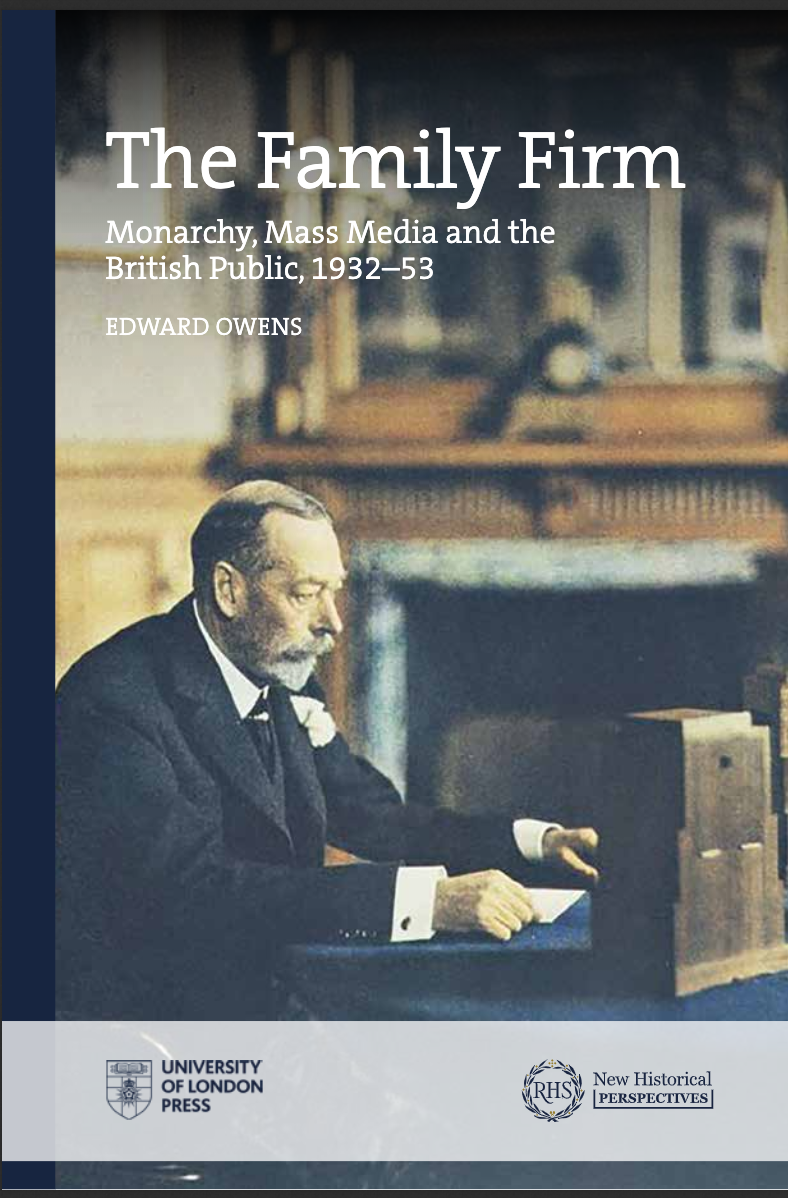 The Family Firm presents the first major analysis of the public projection and reception of the British monarchy’s media image in the period 1932-1953. Beginning with King George V’s first Christmas broadcast in 1932, the royal household worked with the Church of England and the media to initiate a new phase in the House of Windsor’s public relations strategy. Together they elevated the royal family’s domesticity as a focal point for popular identification and this strengthened the emotional connections that members of the public forged with royalty.

The Family Firm shows how the tightening of these bonds had a unifying effect on British national life in the unstable years during and either side of the Second World War and helped to restore public confidence in a Crown that was profoundly shaken by the 1936 Abdication Crisis.

Dr Edward Owens is a historian of the modern British monarchy and the media state. A former lecturer at the University of Lincoln, he has published and broadcast widely on aspects of the monarchy in the twentieth- and twenty-first century.

Front matter and prelims
Table of contents
Introduction
1. ‘All the world loves a lover’: the 1934 royal wedding of Prince George and Princess Marina
2. ‘A man we understand’: King George V’s radio broadcasts
3. ‘This is the day of the people’: the 1937 coronation
4. ‘Now it's up to us all - not kings and queens': the royal family at war
5. ‘A happy queen is a good queen’: the 1947 royal love story
6. ‘This time I was THERE taking part’: the television broadcast of the 1953 coronation
Conclusion
Bibliography
Index