'A History of the French in London', eds. Debra Kelly and Martyn Cornick 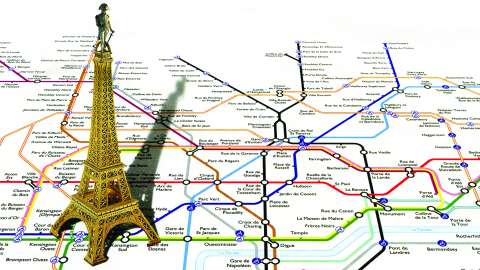 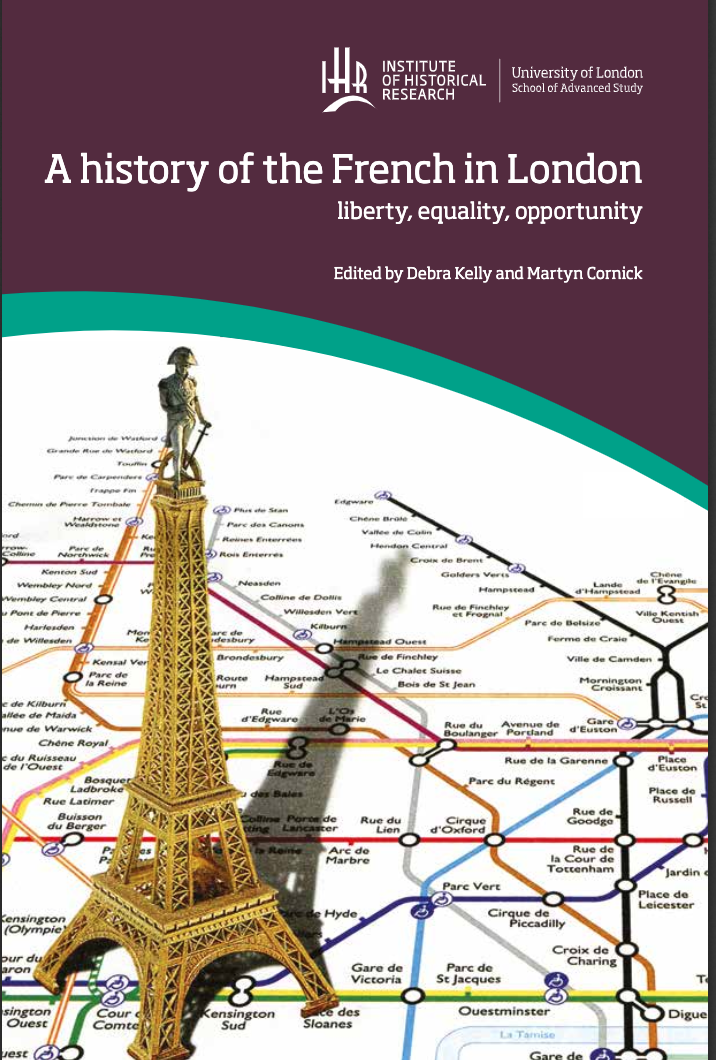 This book examines, for the first time, the history of the social, cultural, political and economic presence of the French in London, and explores the multiple ways in which this presence has contributed to the life of the city.

The capital has often provided a place of refuge, from the Huguenots in the 17th century, through the period of the French Revolution, to various exile communities during the 19th century, and on to the Free French in the Second World War. It also considers the generation of French citizens who settled in post-war London, and goes on to provide insights into the contemporary French presence by assessing the motives and lives of French people seeking new opportunities in the late 20th and early 21st centuries. It analyses the impact that the French have had historically, and continue to have, on London life in the arts, gastronomy, business, industry and education, manifest in diverse places and institutions from the religious to the political via the educational, to the commercial and creative industries.

Published in 2013 as part of the IHR Conference Series

Read a review of this book in Reviews in History

Introduction: The French in London: a study in time and space
Martyn Cornick

3. The novelty of the French émigrés in London in the 1790s
Kirsty Carpenter

5. The French in London during the 1830s: multidimensional occupancy
Máire Cross

7. The French left in exile: Quarante-huitards and Communards in London, 1848–80
Thomas C. Jones and Robert Tombs

8. ‘Almost the only free city in the world’: mapping out the French anarchist presence in London, late 1870s–1914
Constance Bantman

13. ‘The first bastion of the Resistance’: the beginnings of the Free French in London, 1940–1
Martyn Cornick

15. From the 16ème to South Ken? A study of the contemporary French population in London
Saskia Huc-Hepher and Helen Drake

Conclusion: a temporal and spatial mapping of the French in London
Debra Kelly