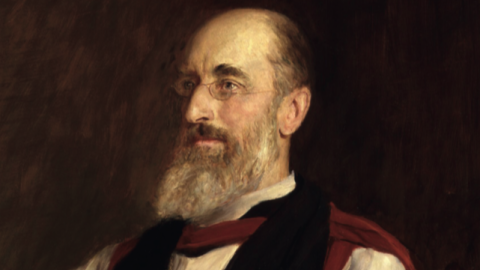 A collection first published in 2009 and now reissued Open Access in the IHR Conference series, with a new Foreword by David Bates and Jo Fox, Director of the IHR. 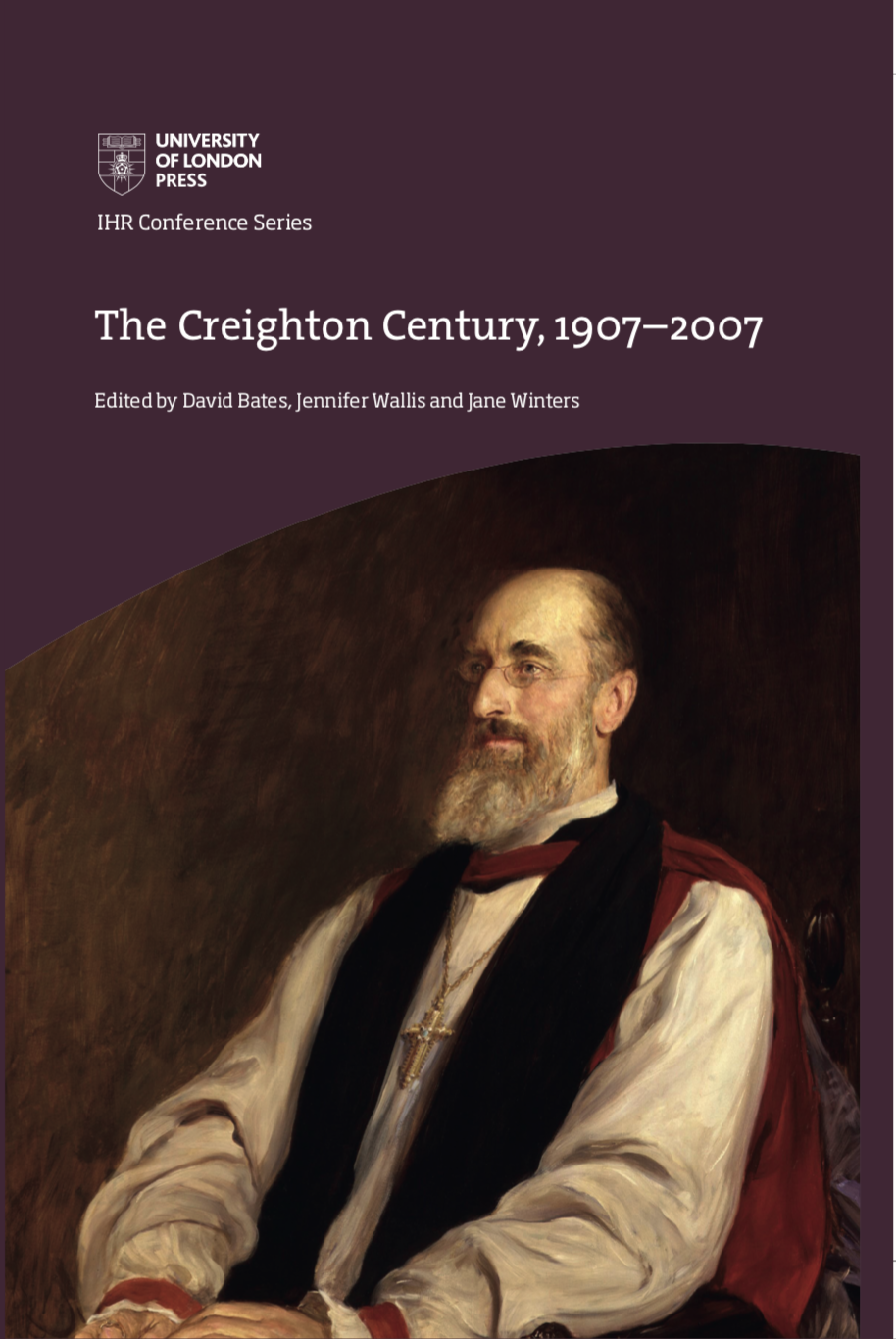 The Creighton Century, 1907-2007 offers a selection of ten lectures from the first 100 years of the University of London’s prestigious Creighton Lecture series. Each of the chosen lectures, delivered between 1913 and 2004, is introduced and set in context by a historian of the modern-day University. The collection also includes, and is introduced by, Robert Evans’ 2007 centenary lecture, 'The Creighton century: British historians and Europe, 1907–2007'.

This volume provides a fascinating insight into the development of the discipline of history over the 20th and early 21st century, revealing some significant changes in approach and emphasis as well as some surprising continuities. The Creighton Century is an invaluable guide to students of historiography, and a chance to revisit some of the great lectures from the series, including those by R.H. Tawney, Lucy Sutherland, Donald Coleman, Eric Hobsbawm and Keith Thomas, published here with commentaries by Virginia Berridge, Justin Champion, Julian Hoppit and Jinty Nelson among others.

First published in 2009, The Creighton Century is now reissued as an Open Access edition by the University of London Press. This new edition provides a new joint foreword by the volume’s editor, Professor David Bates, and the current Director of the Institute of Historical Research, Professor Jo Fox.

Foreword to the 2020 edition, by David Bates and Jo Fox

Foreword to the 2009 edition, by David Bates

3. R. W. Seton-Watson, ‘A plea for the study of contemporary history’ (1928), with an introduction by Martyn Rady

5. Lucy Sutherland, ‘The City of London and the opposition to government, 1768–74: a study in the rise of metropolitan radicalism’ (1958), with an introduction by P. J. Marshall

6. Joseph Needham, ‘The guns of Kaifêng-Fu: China’s development of man’s first chemical explosive’ (1979), with an introduction by Janet Hunter

7. Keith Thomas, ‘The perception of the past in early modern England’ (1983), with an introduction by Ariel Hessayon

8. Donald Coleman, ‘Myth, history and the Industrial Revolution’ (1989), with an introduction by Julian Hoppit

9. Ian Nish, ‘The uncertainties of isolation: Japan between the wars’ (1992), with an introduction by Antony Best

10. Eric Hobsbawm, ‘The present as history: writing the history of one’s own time’ (1993), with an introduction by Virginia Berridge