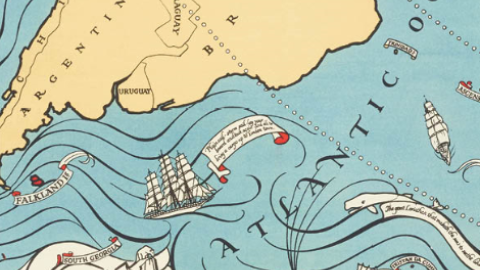 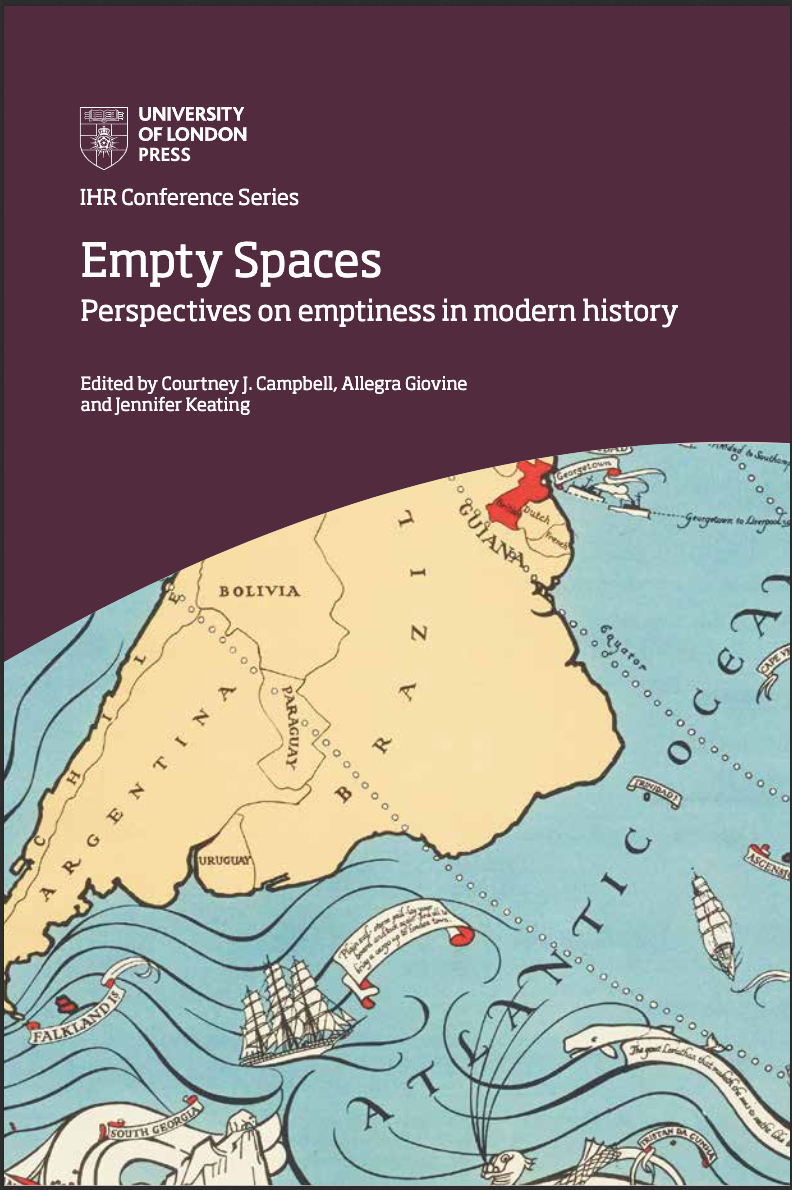 Emptiness is a challenging concept: slippery in definition and elastic in meaning. It implies not simply a total lack of content, but an absence: of people, things, ideas and so forth. It follows that emptiness is a matter of perception, and as such, is a highly subjective phenomenon, dependent on who is doing the observing and what the subjects expect to find. Yet within the expanding literature on spatial history, comparatively little has been said of the role that emptiness serves or the social, cultural and political processes by which it is produced and maintained.

Empty Spaces proposes that the seeming emptiness of rural landscapes, urban environments, air and ocean in history should not be taken at face value. It argues that spaces which are considered empty are just as important to the social production of space and landscape across time as those which are remembered, celebrated or memorialized, and moreover, that empty spaces have had a crucial role to play in the creation and dissemination of a wider set of historical ideas about nation, empire, territory, community and self.

The volume draws together contributions from authors working on a variety of purportedly empty land-, sea-, and air-scapes in either material or representational form, ranging from Ireland to Russia to Brazil and beyond. It considers the visual as an object of historical analysis, including the art of Edward Hopper and the work of the British Empire Marketing Board, and concludes with a section that examines constructions of emptiness in relation to capitalism, development and urban space. In doing so, it foregrounds the importance of emptiness as a productive prism through which to interrogate a variety of imperial, national, cultural and urban history.