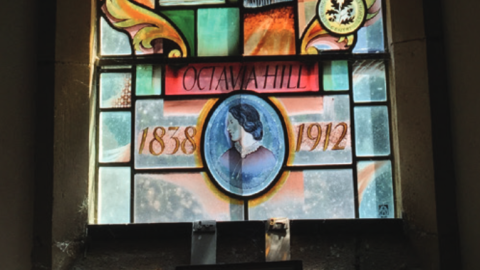 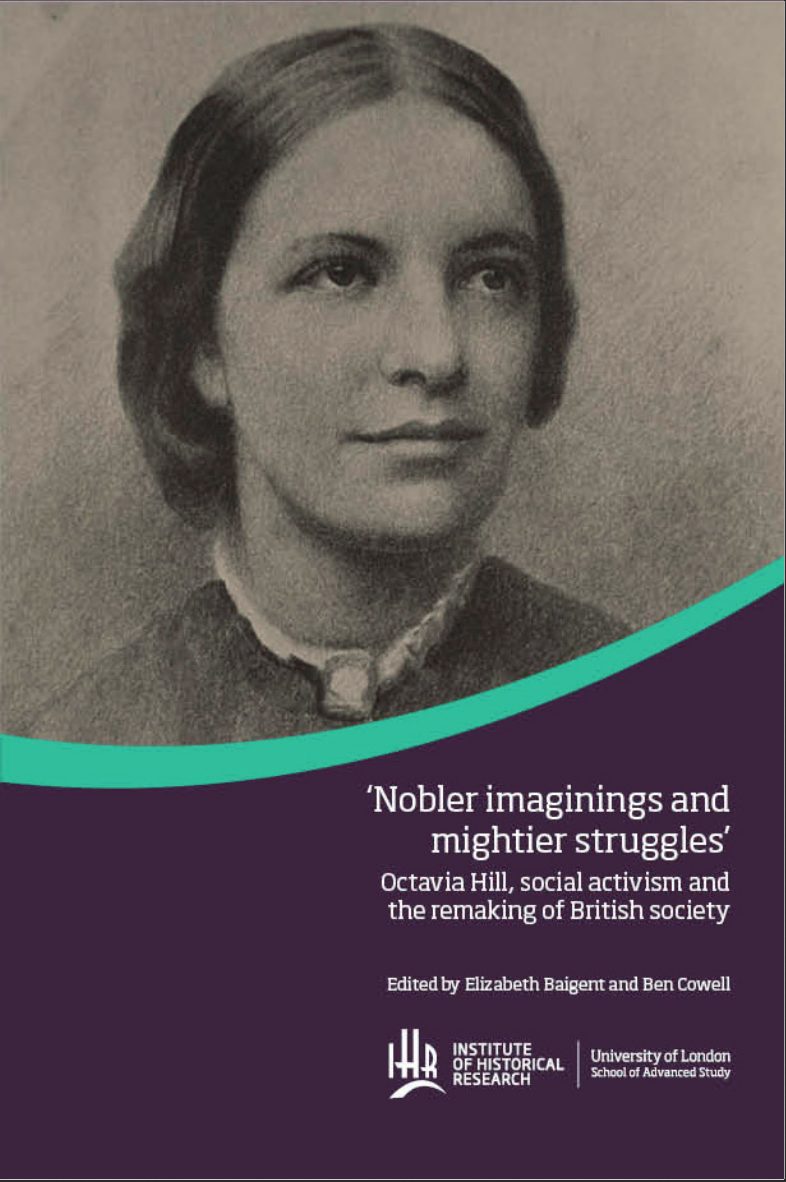 This volume reassesses the life and work of Octavia Hill, housing reformer, open space campaigner, co-founder of the National Trust, founder of the Army Cadet Force, and the first woman to be invited to sit on a royal commission. In her lifetime, if not a household name, she was widely regarded as an authority on a broad range of acknowledged social problems, particularly housing and poverty.

Yet despite her early pre-eminence, subsequent attempts by family members to keep her memory alive, and the remarkable success of the institutions which she helped to found, Hill fell from public favour in the twentieth century. The fourteen chapters in this book will help to provide a more nuanced portrait of Hill and her work in a broader context of social change, reflecting recent scholarship on nineteenth-century society in general, and on philanthropy and preservation, and women's role in them, in particular.

Published in 2017 as part of the IHR Conference Series

I. ‘The habit of seeing and sorting out problems’: Octavia Hill’s life and afterlife

II. ‘Beauty is for all’: art in the life and work of Octavia Hill

3. Octavia Hill: the practice of sympathy and the art of housing
William Whyte

5. ‘The poor, as well as the rich, need something more than meat and drink’: the vision of the Kyrle Society
Robert Whelan

III. ‘The value of abundant good air’: Octavia Hill and the meanings of nature

IV. ‘A common inheritance from generation to generation’: Octavia Hill and preservation

9. ‘To every landless man, woman and child in England’: Octavia Hill and the preservation movement
Astrid Swenson

V. ‘The loving zeal of individuals which cannot be legislated for by Parliament’: Octavia Hill’s vision in historical context

11. At home in the metropolis: gender and ideals of social service
Jane Garnett

12. Octavia Hill, Beatrice Webb, and the Royal Commission on the Poor Laws, 1905–9: a mid Victorian in an Edwardian world
Lawrence Goldman

13. ‘Some dreadful buildings in Southwark’: a tour of nineteenth-century social housing
William Whyte

14. For the benefit of the nation: politics and the early National Trust
Ben Cowell