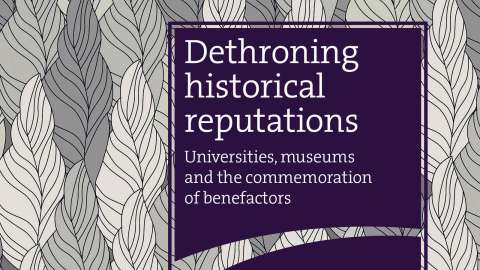 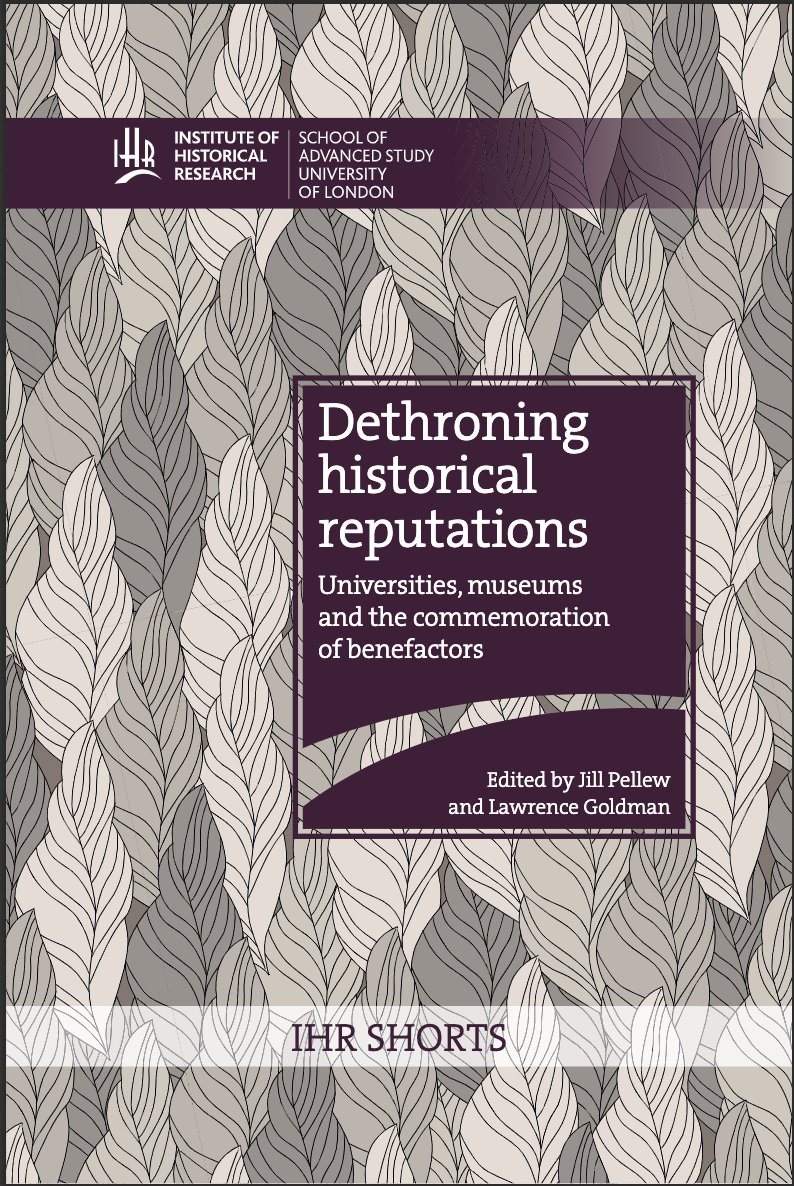 The campaigns in universities across the world to reject, rename and remove historic benefactions have brought the present into collision with the past. In Britain the attempt to remove a statue of one of Oxford’s most famous benefactors, the imperialist Cecil Rhodes, has spread to other universities and their benefactors, and now also affects civic monuments and statues in towns and cities across the country. In the United States, memorials to leaders of the Confederacy in the American Civil War and to other slaveholders have been the subject of intense dispute. Should we continue to honour benefactors and historic figures whose actions are now deemed ethically unacceptable? How can we reconcile the views held by our ancestors with those we now hold today? Should we even try, acknowledging, in the words of the novelist L. P. Hartley, that ‘the past is another country; they do things differently there’?

The essays in this interdisciplinary collection are drawn from a conference at the Institute of Historical Research in the University of London. Historians, fundraisers, a sociologist and a museum director examine these current issues from different perspectives, with an introductory essay by Sir David Cannadine, president of the British Academy. Together they explore an emerging conflict between the past and present, history and ideology, and benefactors and their critics.

Published in 2018 as part of the IHR Shorts Series

2. Commentary on universities, museums and the commemoration of benefactors
Jill Pellew

3. The English civic universities: endowments and the commemoration of benefactors
H. S. Jones

4. Donors to an imperial project: Randlords as benefactors to the Royal School of Mines, Imperial College of Science and Technology
Jill Pellew

5. The expectations of benefactors and a responsibility to endow
John Shakeshaft

8. From objects of enlightenment to objects of apology: why you can’t make amends for the past by plundering the present
Tiffany Jenkins

12. We have been here before: ‘Rhodes Must Fall’ in historical context
Lawrence Goldman